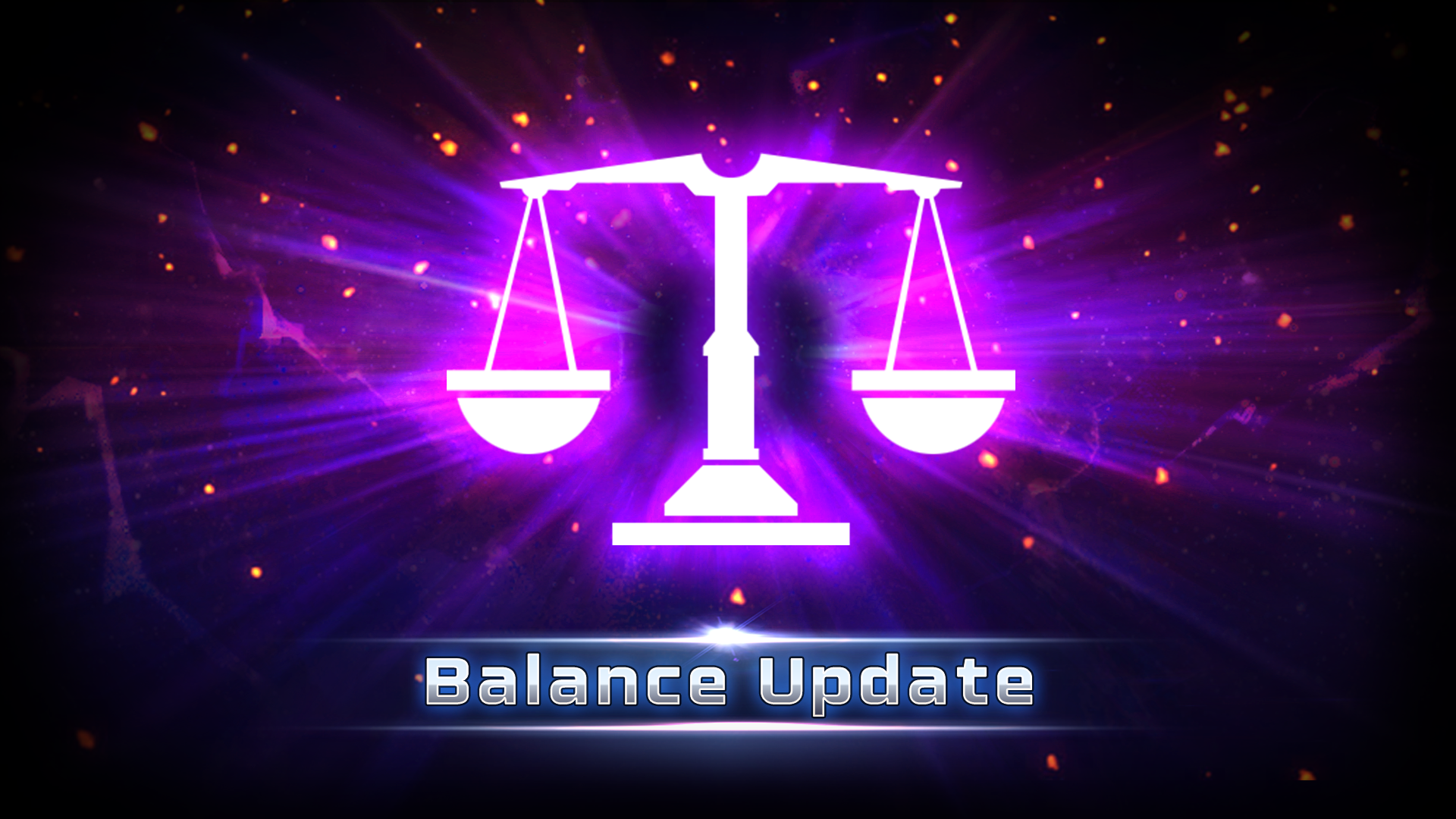 Cost increases to Ellarien’s primaries shorten her combo length, while the damage was bumped up a bit to compensate. Her maximum combo damage is still strong, but not nearly as high as it was before.
Counter Flare had its damage reduced to help offset the reliability of her counters.

Vortex Spin: cost increased from 2 to 3; damage increased by 10%

Solarix Slice: cost increased from 3 to 4; damage increased by 10%

For being a 2 cost, Kasairyuu had just a bit too much speed, range, and combo compatibility. Chun Li Ranger should still have long combos, especially with super mode, but players will need to consider energy a little bit more carefully in other situations.

Kasairyuu: cost increased from 2 to 3; damage increased by 50%

The bonus aerial damage of Get Down was so powerful that getting hit by 2 or 3 in a row felt very unfair. Get Down’s damage was reduced and Aye yi yi’s damage was increased to make battles with Alpha 5 less polarizing.

Get Down: damage reduced by 15%

By reducing Charge of Truth’s startup speed, there will be more ways of fighting against it and more viable alternatives for teambuilding.

Blue Senturion’s strikes have had their speed amped up to make it harder to block them. This makes Haywire Mode’s extra layer of ambiguity more effective.

Blaster Mode already cost 4 while in Haywire Mode, so having it cost 4 at all times makes Senturion more consistent.

Blaster Mode: cost reduced from 5 to 4

While Feinting Rush had a cancel, it wasn’t useful for tricking the opponent into blocking. By making the first hit into a sweep, MMPR White has a 50/50 and a reliable way to set up for Flying Tiger without the use of assists.

By allowing Psychic Slam to start combos and not letting opponents fall out of it by being too far, the attack should be much more satisfying to use.

Psychic Slam: no longer pushes out the opponent when juggling them; added action and dash branch points at the end of the attack

To restore a bit of his former glory, Koragg’s specials have seen an increase in damage. Complimenting this, Shield Bash has gotten an earlier dash branch point to make it possible to dash after a staggered opponent and get the physical hits of his special for full damage.

Zeo Tommy will be able to play much more aggressively with cheaper primaries, and Heroic Leap getting a sweep on the first hit will make its range much more threatening.

5-Pointed Combo: cost reduced from 4 to 3

Fired Up Kick: cost reduced from 5 to 4; damage reduced by 20%
Heroic Leap: 1st hitreaction changed from interrupt to sweep

By giving 1 free energy to Blade Mode, Eric will be able to use its attacks more often. Combining that and new hitreactions, he’ll have many new combos and strategies to play around with.

Drop Shot: cost reduced from 4 to 3; can activate blade mode after the counterattack

Quantum: Breaker (blaster mode): dash cancel added at the start of the attack

With a reduced cost, Psycho Blast fulfills a new niche as a 3 cost instant poke that doubles as a disruptor when you need it.

Psycho Blast: cost reduced from 4 to 3

Ziggy should be a more appealing assist with higher damage and lower cost, especially for characters that can juggle after it in the corner.

Turbo Twister: cost reduced from 5 to 4; damage increased by 100%

While the distance that Cyber Shadow creates is useful for dodging breakers, it also means followups are challenging for most characters. Reducing its cost should make it a more appealing option for leaders that can take advantage of it.

Cyber Shadow: cost reduced from 4 to 3 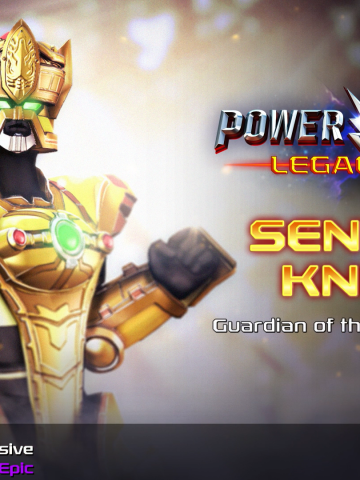