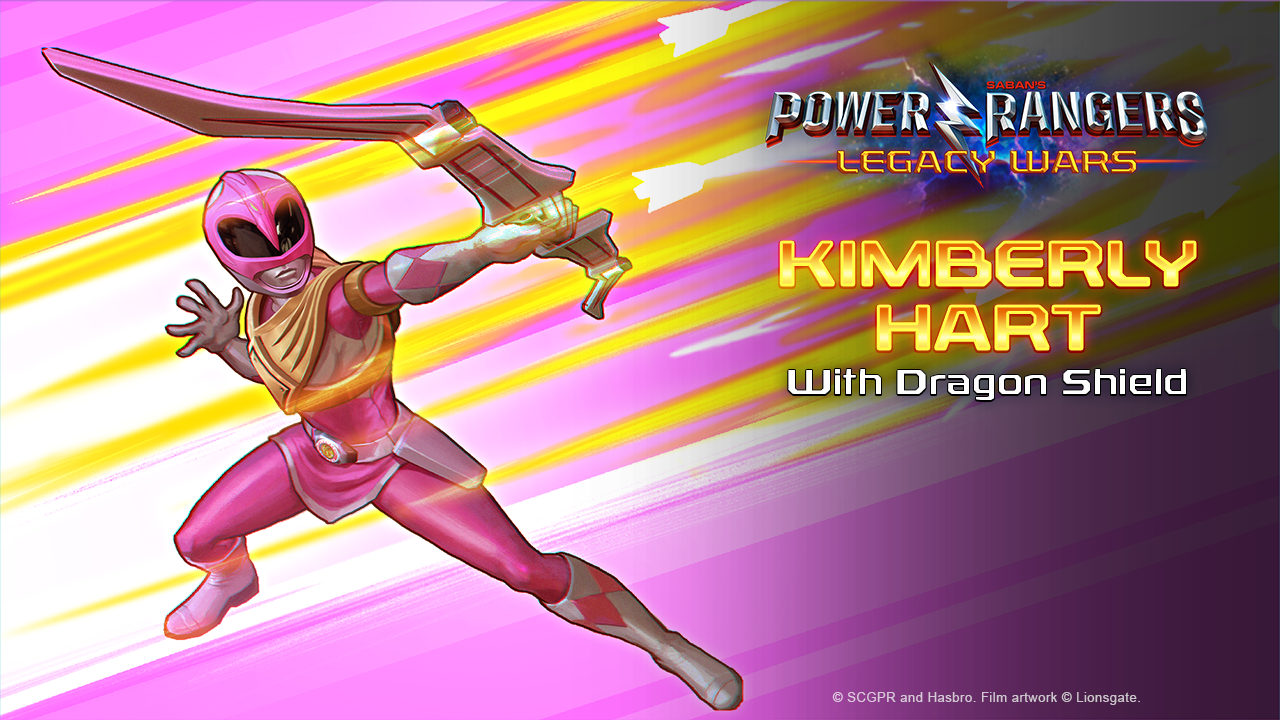 
Using the combined power of her archery skills and the Dragon Dagger, this version of Kimberly has attacks that focus on attacking from a distance and discouraging the opponent from approaching. After she’s taken enough damage, she can activate her super mode to make the final push to victory or attempt a huge comeback.

Super Activation: Inherited Will
After activating Inherited Will, she instantly gains 2 EP and all of her attacks become enhanced for the rest of the battle.

Kimberly gains super meter only from taking damage and spending EP. Not accounting for any gained from spending EP, the meter will be full after taking about 75% damage.

Primary 1: Evasive Archery
Type: Disruptor
Cost: 3
Kimberly jumps backward and shoots an arrow downward at an angle. It sweeps the opponent if they’re standing and staggers them if they’re in the air.
Enhanced: The arrow bursts with energy on contact, launching the opponent into the air.

Type: Strike (breaker during Inherited Will)

A slash with the Dragon Dagger that sends out a shockwave projectile. The attack can be dash canceled during the startup.
Enhanced: Slashes three times instead of just once.

Cost: 5
Kimberly sweeps the opponent with a sliding kick then kicks the opponent into the air before shooting them with a burst of three arrows. This attack is very fast and ideal for comboing into Dragon’s Legacy or Perfect Shot. If the slide misses and you want to stay safe, you can dash cancel before the arrow shots.
Enhanced: The slide goes further and she shoots five arrows instead of three.

Cost: 4 (3 during Inherited Will)
A high-speed arrow that breaks through enemy defenses and staggers them.
Enhanced: Kimberly shoots the Dragon Dagger rather than an arrow, resulting in much more damage. The projectile also becomes undodgeable, so opponents must use a strike to avoid getting hit.


Assist: Trick Arrows
Type: Breaker
Cost: 3
Shoots an arrow into the sky that splits into three, coming down one at a time. You regain control of the leader before any arrows hit the ground and all three arrows will always come down even if you get hit. Pair this with a strike or disruptor from your leader to put your opponent in a difficult to escape situation.

VS Dragon Shield Kimberly tips
–Blocking Skyward Shots on reaction at point blank range is impossible, but there’s just enough time to react to it if you’re at its maximum range. Preemptively dodge backward if you sense this move coming, then you can block as it’s coming after you.

–If your character has a super mode or other high damage combo, try saving it for just before Kimberly has access to Inherited Will. If you play your cards right, you might be able to win before she even has a chance to use it!

-The more patiently you play, the more EP Kimberly gets to regenerate and spend, which means the sooner she can fill her super gauge. Take every opportunity you can to create an offense.

-Once she activates super mode, be sure to have a strike available at all times to avoid getting hit by Perfect Shot. Depending on your leader, you may have to cut your combos short to have enough EP to strike.

Activate super while you still can
Activating Inherited Will to get the 2 free EP for a combo extension can seem appealing, but it’s better to activate it as soon as possible if you have to make a big comeback. If you’re a few hits away from getting KO’d, you won’t have much of a chance to put the enhanced effects and damage to good use. Even worse, you may lose before you get a chance to use it at all.

Use Skyward Shots sparingly
Skyward Shots is Dragon Shield Kimberly’s fastest attack, so opponents will naturally be wary of it. However, its high cost means it isn’t quite spammable. By using it sparingly, opponents will be unsure of when you’ll use it next, keeping them on edge. When they panic and commit to an action, that’s your chance to punish them. 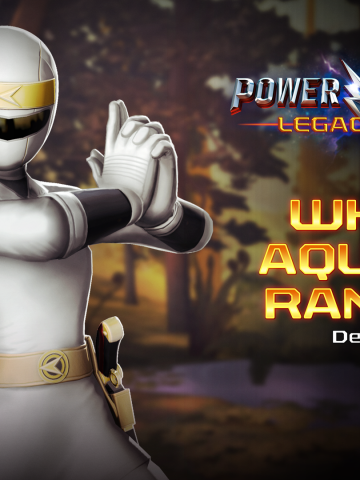 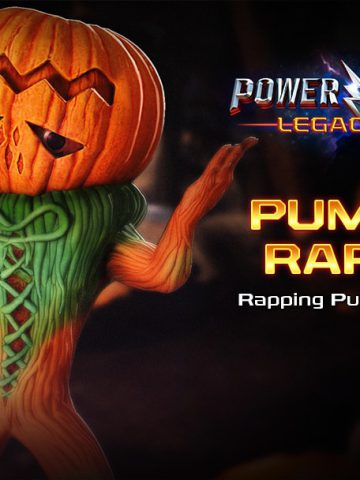 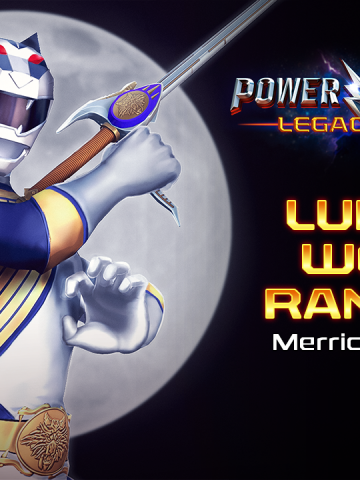 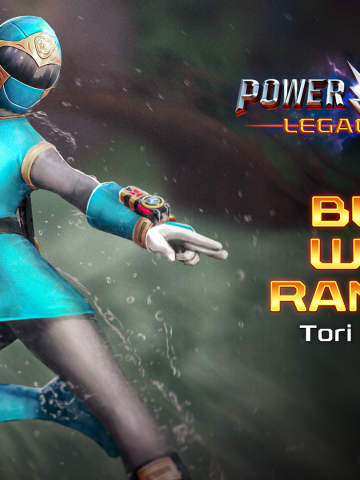