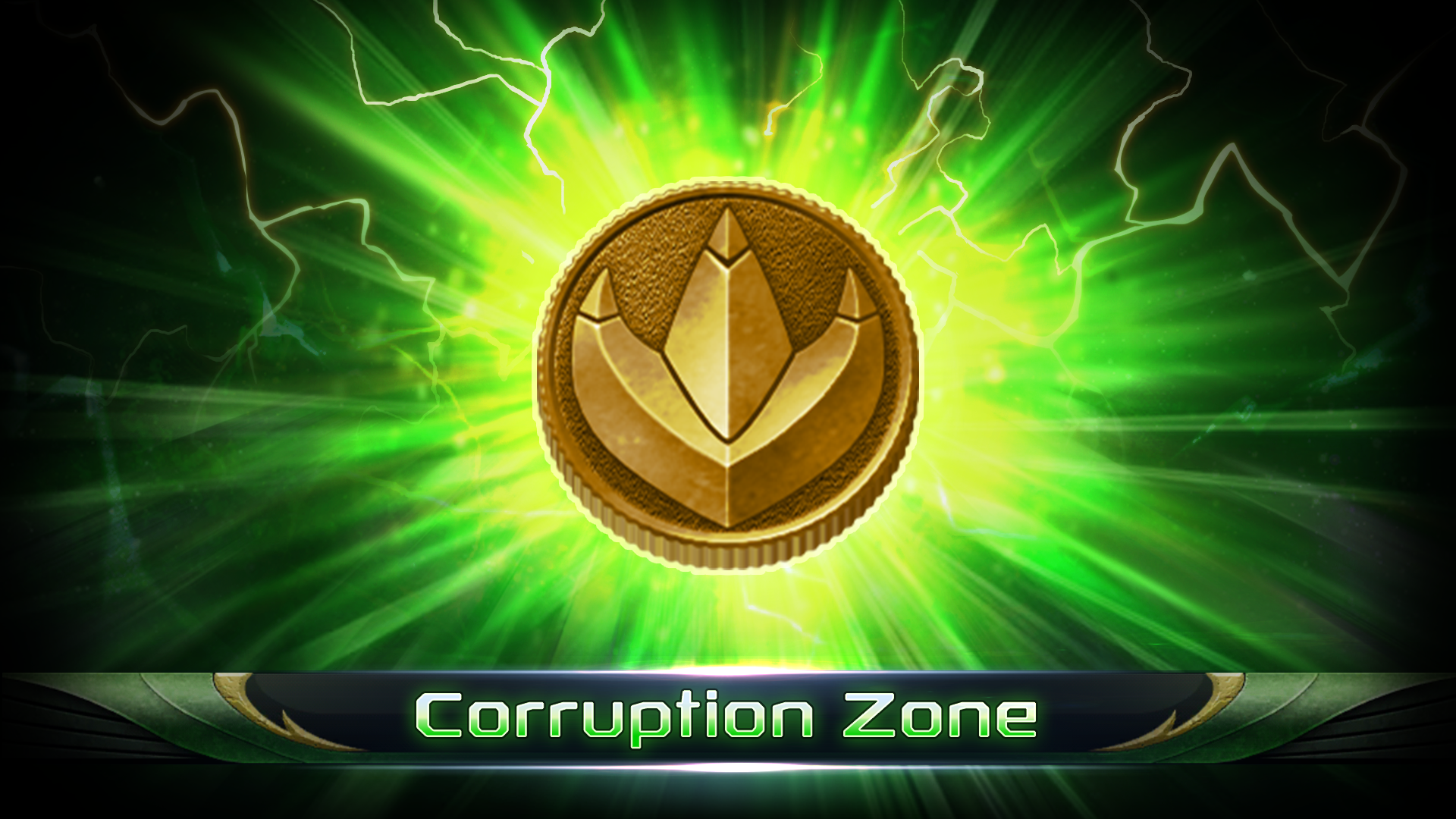 This release adds unmorphed skins for some of the MMPR team! 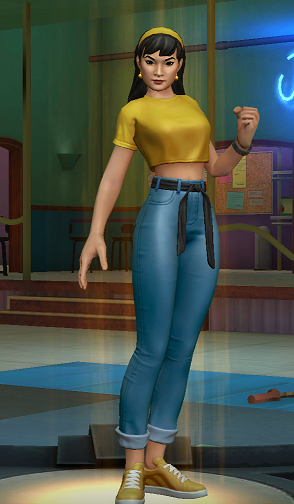 Skins are vanity items that can be selected for your Warriors via that character’s Customize interface (Just like taunts). Skins will not change that character’s play style, stats, or abilities. They are only cosmetic changes to the character. We will be adding even more skins to the game in the near future.

Some skins will be available to purchase in the Vanity Store alongside taunts, and some will be unlockable via the new Corruption Zone feature. Speaking of which:

Rita’s power over the grid is becoming stronger, manifesting in concentrated nexuses of power. Destroy these nexuses and free the trapped Zeo Shards in order to weaken her hold on the Grid! Recover the morphers she has stolen and you can use them for the forces of good. 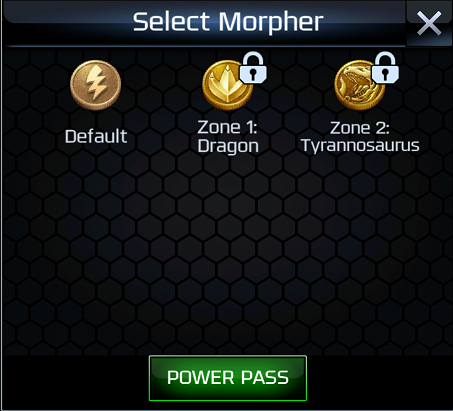 Every day of the event, one or more tiers of the zone open up for you to reclaim. Deal damage in PvP to claim each tier (just as you currently do for Corruption Boxes). Tiers that open up remain open until the end of the Zone event. This means if you only play on weekends, those weekday chests are still there for you to claim (assuming the Zone event has not ended). No more missing out if you don’t play for a few days!

Most tiers have a Corruption Box, except the last tier has a special box with guaranteed legendary shards. Finish the entire Zone and claim your prize!

If you activate the Power Pass for that Zone, you will immediately gain the Morpher for that Zone. Morphers are a way to customize your player ID, and when equipped will appear alongside your ID in battles. All players will have a default Morpher to start. Morphers can be equipped via the Player Profile. The first Zone’s Power Pass contains Tommy’s Dragonzord Morpher Coin and allows you to unlock an unmorphed skin for his MMPR Green Leader and Assist!

Note: Activating your Power Pass is FREE for all VIP members, but you must make sure to activate your Power Pass if you want the additional rewards. Power Passes are only valid for the Zone they were activated in!

Once your Power Pass is activated, you will gain additional rewards for each tier you complete. Some of these rewards will include unique skins for your warriors (and unlocks for those warriors if you do not have them), as well as taunts, boxes, gold, zord supers, and more.

Some Design Notes: Because you can now sit on boxes for up to 28 days at a time, we have moved energy from Corruption boxes to the event’s starting energy. You must claim all unclaimed rewards before the Zone ends, or they will disappear.

So get out there, Rangers. Keep Rita from claiming the Corruption Zones, and may the Power protect you all!