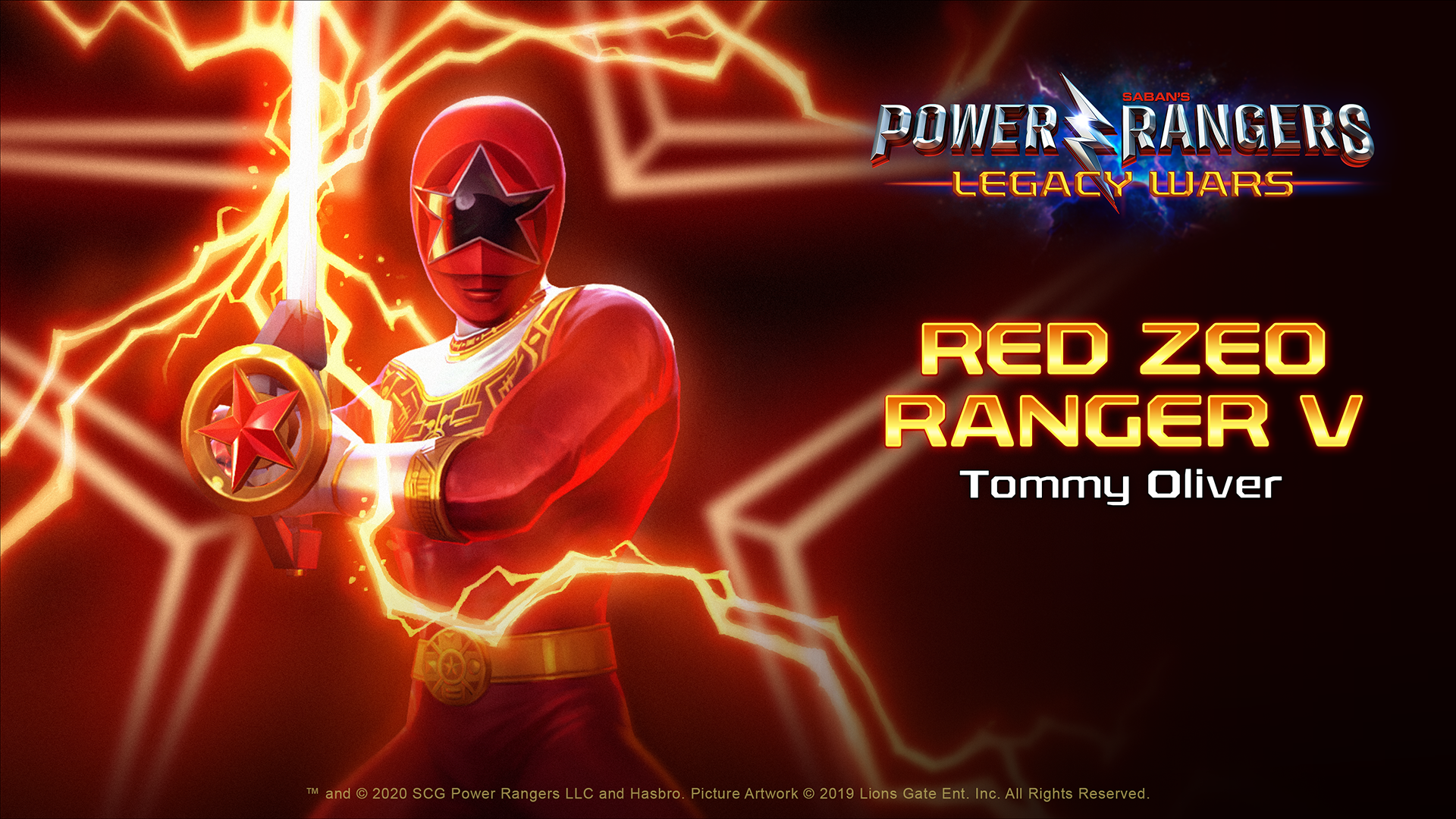 Tommy is back for more, fighting as Zeo Red!

Zeo Red Tommy is a straightforward attacker with excellent range and average energy costs. Although he only gets 2 attacks per combo in most cases, his good combo compatibility ensures you can make the most of each hit you get.

Primary 1: 5-Pointed Combo
Type: Strike
Cost: 4
A 5-hit combo that’s dash cancellable on the first hit and can’t be blocked after the 3rd hit. The speed of the first hit makes it a great option for beating breakers.

Primary 2: Fired Up Kick
Type: Strike
Cost: 5
A quick lunging kick that travels forward about the distance of a dash. Its speed makes it the ideal attack for starting an offense.

Special 1: Big Bang Slash
Type: Breaker
Cost: 5
A breaker with slow startup but long range and big damage. If the slash misses or loses to a strike, the explosion followup will not play.

Special 2: Heroic Leap
Type: Strike
Cost: 4
A series of kicks with long range that’s easy to combo into. If the initial kick misses, Tommy will land on his back as if he was knocked down.

Assist: Swift Pursuit
Type: Strike
Cost: 4
This assist is two attacks in one. When done up close, Tommy does a roundhouse kick then a flying kick. From a distance, Tommy will only do the flying kick. It’s a great assist for catching opponents by surprise.

Sample Combos
Fired Up Kick → Dash → 5-Pointed Combo
Learning the timing for the dash in this combo is essential. Otherwise, it will only work when the opponent is cornered.

Big Bang Slash → Heroic Leap
This combo is easy to do and does a lot of damage, so it’s great for making a comeback or finishing a match.

–Fired Up Kick is too fast to react to, so you’ll need to anticipate when it’s coming. If you can make him waste it, you can control the pace of the match until it’s available for him again.
–Big Bang Slash has more range than you might think, so it’s better to strike it than to dodge it.
-If you dodge any of his attacks, it’s a great time to go for slow or risky attacks. He will only have enough EP left for one attack, so anything he does after blocking won’t do a lot of damage.
-Against an opponent using Zeo Red’s assist, standing your ground and attempting to block the close range version is easier than trying to block the long range version.

Get the most out of cornering the opponent
Big Bang Slash is Zeo Red’s most damaging attack, but it only combos after Fired Up Kick when the opponent is cornered. If those are the two ability cards you have available, it may be worth it to hold off on attacking until you can scare the opponent into cornering themselves.

Keeping Fired Up Kick available at the cost of damage
5-Pointed Combo does less damage than Heroic Leap and Big Bang Slash, but it’s still good to use it in a combo for the chance of cycling it to Fired Up Kick. You may miss out on some damage now, but you’ll make your next offense more likely to succeed. 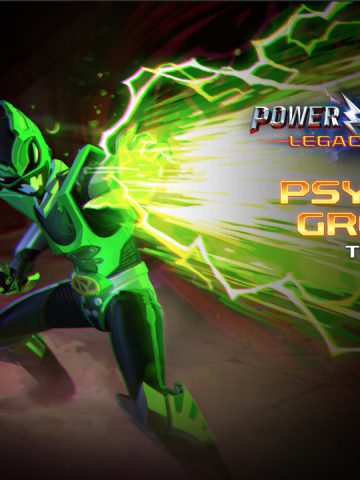 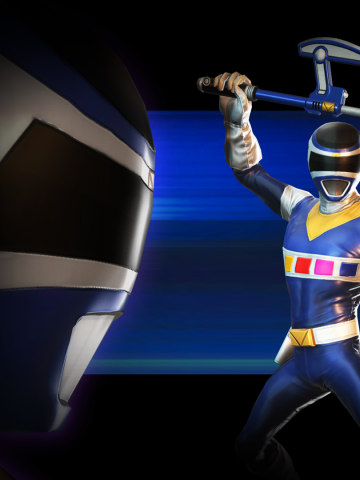 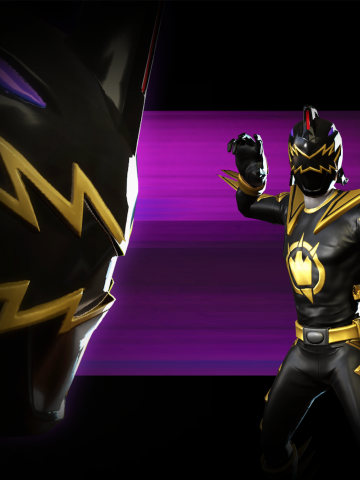