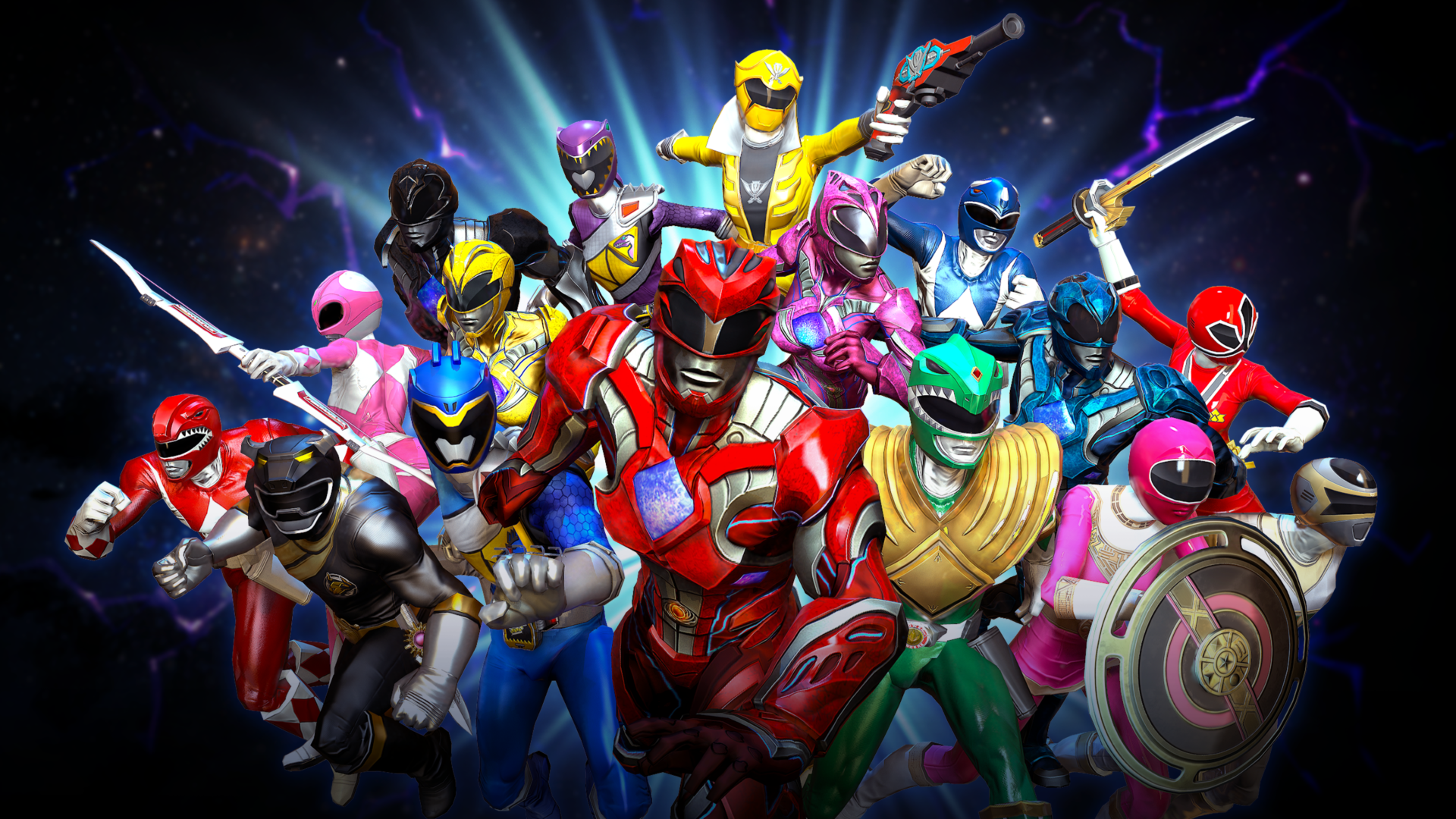 Our goal for combat in PRLW is to create fast, intuitive, and reactive online PvP. We want players making fast decisions, observing and adapting to their opponents, and searching and creating teams that fit their play styles.

Our first patches taught us a lot, and we’ve massed a lot of community feedback. Combat Super Charged is a huge step forward for PRLW. Here’s a rushdown of the changes!

A major part of Combat Super Charged is to fix the current state of Strikes. Currently, Strikes are too weak, especially when compared to their Breaker and Defensive counterparts. While a Breaker will clearly beat any Defensive move and Defensive moves easily interrupt & counter Strikes, a Strike vs. a Breaker has a flimsy at best chance of beating it. With Strikes being so weak against Blocks, it’s too risky to use them. What we’re going to do is give them a true immunity to Breakers. Now, when a Breaker hits a warrior in mid Strike, the Striking character will just go through the Breaker, uninterrupted. A flash of yellow will cover the warrior, indicating to both players that the Strikeout Clash has happened. The Striker will take no damage, and continue to damage the Breaking warrior.

In our office play tests, this has made for much more strategic, reactionary, and fun combat. No longer are you helpless in the corner or stuck with a bunch of Strikes when you know your opponent is going to Block and put you in Recovery, this is a great change for the game.

Assists have been completely overhauled to better fit into the team and provide diverse support and reward smart team building. A lot has changed!

So those are the major changes for Combat Super Charged. A lot of this was based off of community feedback from all the places the passionate PRLW fans post: Facebook, Twitter, Reddit…we’re always looking for great feedback on ways to make the game better. It almost feels like a collaboration. Keep it coming!