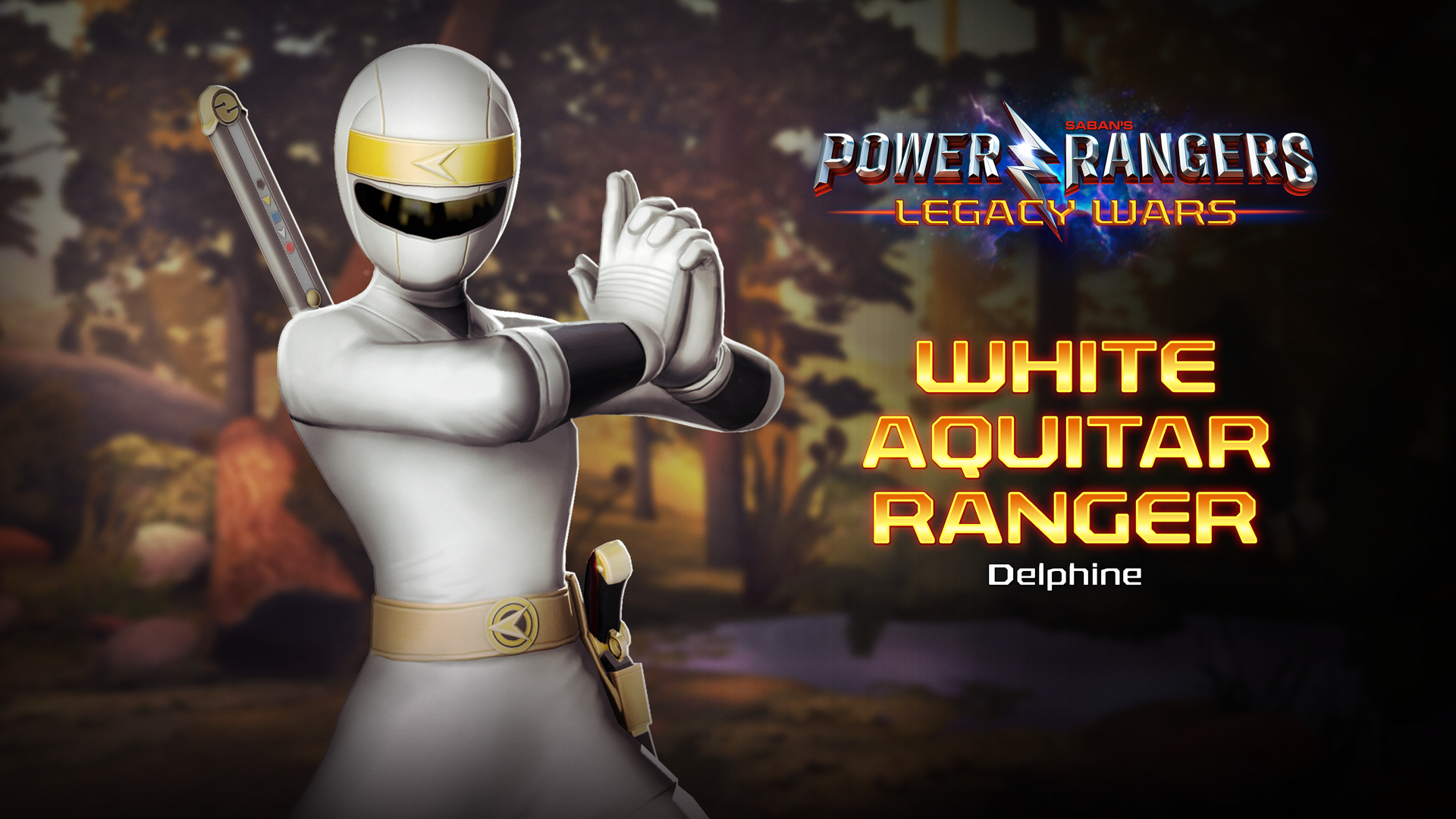 Delphine is a balanced leader with tricky strikes and a damaging breaker. The range and speed of her primaries make her able to catch anyone off guard. She has great combo ability with her specials, so it’s easy to make the most of every hit. While it’s possible to go in and swing for the fences while using Delphine, it’s best to pick your spots wisely to keep your tricks from being too predictable.

Primary 1: Aqua Combo
Type: Strike
Cost: 4
A 50/50 strike combo. The first hit goes the length of a dash, so in most cases the opponent will be forced into guessing whether to block or not.


Primary 2: Aquitan Fist
Type: Strike
Cost: 3
A rushing punch that staggers the opponent. It will combo into either of her specials, but going into Aqua Combo is risky. This attack is slow enough to block on reaction.


Special 1: Bubble Shot
Type: Strike
Cost: 3
Quickly shoots a bubble across the screen that inflicts reverse launch. It’s possible to dash cancel the startup of this attack, but the opponent can backdash to be safe from both options.

Special 2: Hydro Slash
Type: Breaker
Cost: 5
A launching breaker with average range and startup, but a long animation. It’s risky to use this at random, as even slow strikes will be able to punish it.

Assist: Psychic Bubble
Type: Strike
Cost: 4
Shoots a slow bubble that stuns the opponent if it hits. This is a great combo finisher thanks to the stun. It can also be used as a tricky setup for a breaker if used from far away.

Hydro Slash → backward dash → Bubble Shot → Aqua Combo
This combo only works in the middle of the stage. By giving Bubble Shot extra travel time through the air before it connects, you’re able to recover enough EP to do Aqua Combo.

VS Delphine
–Delphine doesn’t have a disruptor skill of her own. Unless she’s using two disruptor assists, your best defense is a good offense.
–Being just one dash away from Delphine isn’t enough to make you safe. Aqua Combo is still a threat at that distance, so be ready to make a guess on the 50/50.
-Practice watching for Bubble Shot so you can backdash it on reaction. If you’re able to do this, its cancel won’t be threatening unless you’re cornered. Leave space behind you so you can do this!
-Once you’ve practiced defending against Bubble Shot and Aquitan Fist, the only threat aside from quick assists is Aqua Combo. She has no way of safely cycling out Aquitan Fist in neutral, so your odds of turtling against her are a bit better than you might think.

Bubble Shot Strikeout
One use for Bubble Shot’s cancel is a way to safely prevent damage from a breaker. If you’re up against a character with a particularly good breaker trap, cancel Bubble Shot to keep them from countering you.

What to do after baiting defense
If you bait out a block with a cancelled Aqua Combo but don’t have a breaker ready, Delphine can still punish the opponent for it. Both Bubble Shot and Aquitan Fist are single hit strikes, so they can be used to punish the ending recovery of a block. The timing can be tricky, but it’s well worth it.