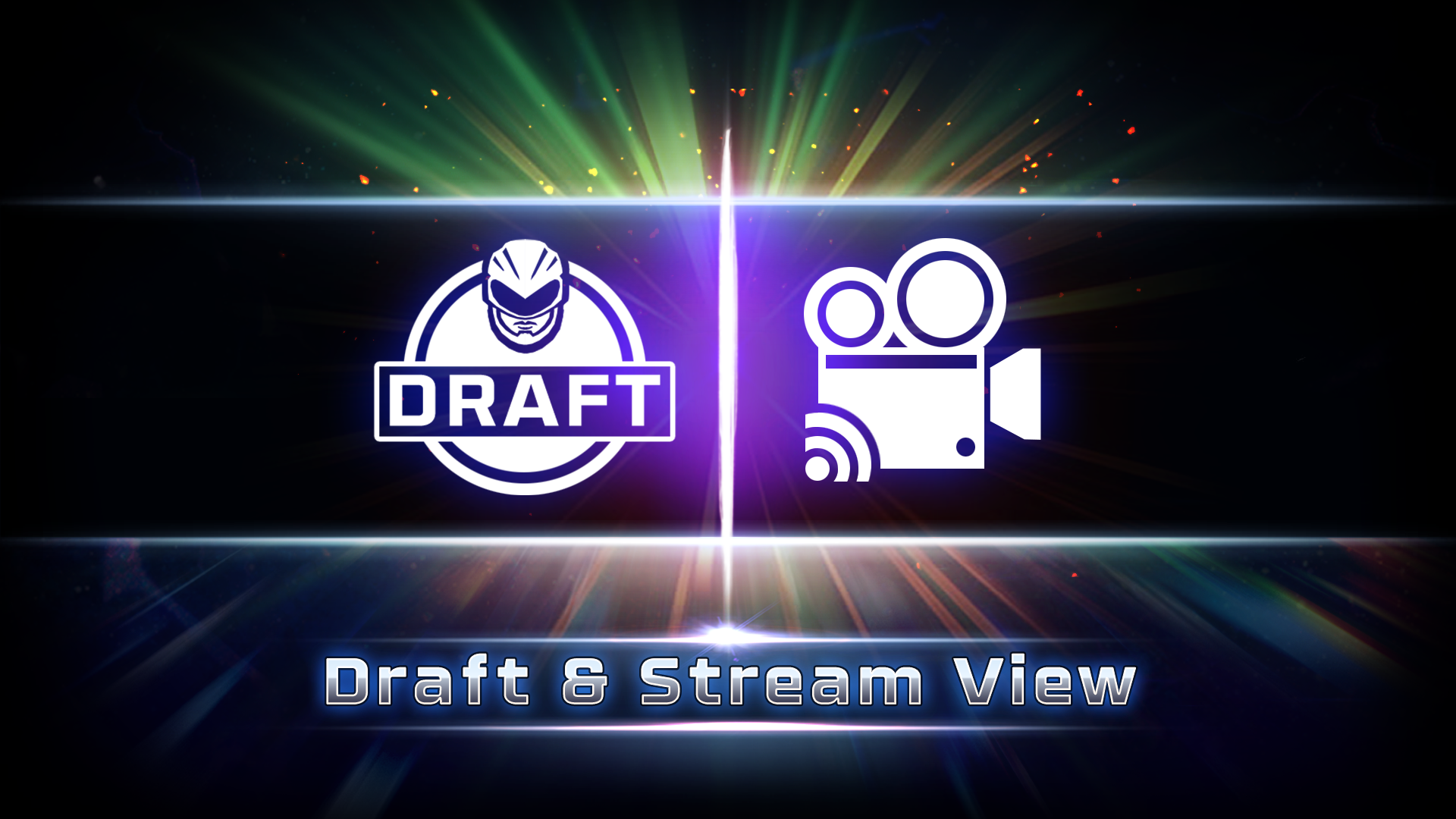 We had great time at Mobile Masters last year, but there was two pieces of feedback that we couldn’t let go. Participants wanted the rules in the tournament to be automated in the game and the viewers wanted to be able to see both players combat deck when watching the matches.
This feedback is what led us to develop Draft Mode, and Stream view.

Draft Mode pits you and your opponent in a series of matches (single, 2 out of 3, 3 out of 5, 4 out of 7). In the first round, both players take turns banning Warriors that neither player are allowed to use in all matches. On top of that, each player must use a unique team in every round. This mode will test your skill and knowledge of the entire Legacy War’s roster.

Stream View allows a single player to host two other players in a Standard or Draft Match. The host can dictate the match type (standard, direct match), the number of rounds, and if the player’s Warriors are evenly leveled.

The host also has a unique view of the combat that lets them see both player’s Combat Deck. Stream View was designed for those that wanted to run, host, and stream tournaments. We have also added the spectator combat view to all replays.

Stream view can be found in System Settings → Host Spectate.