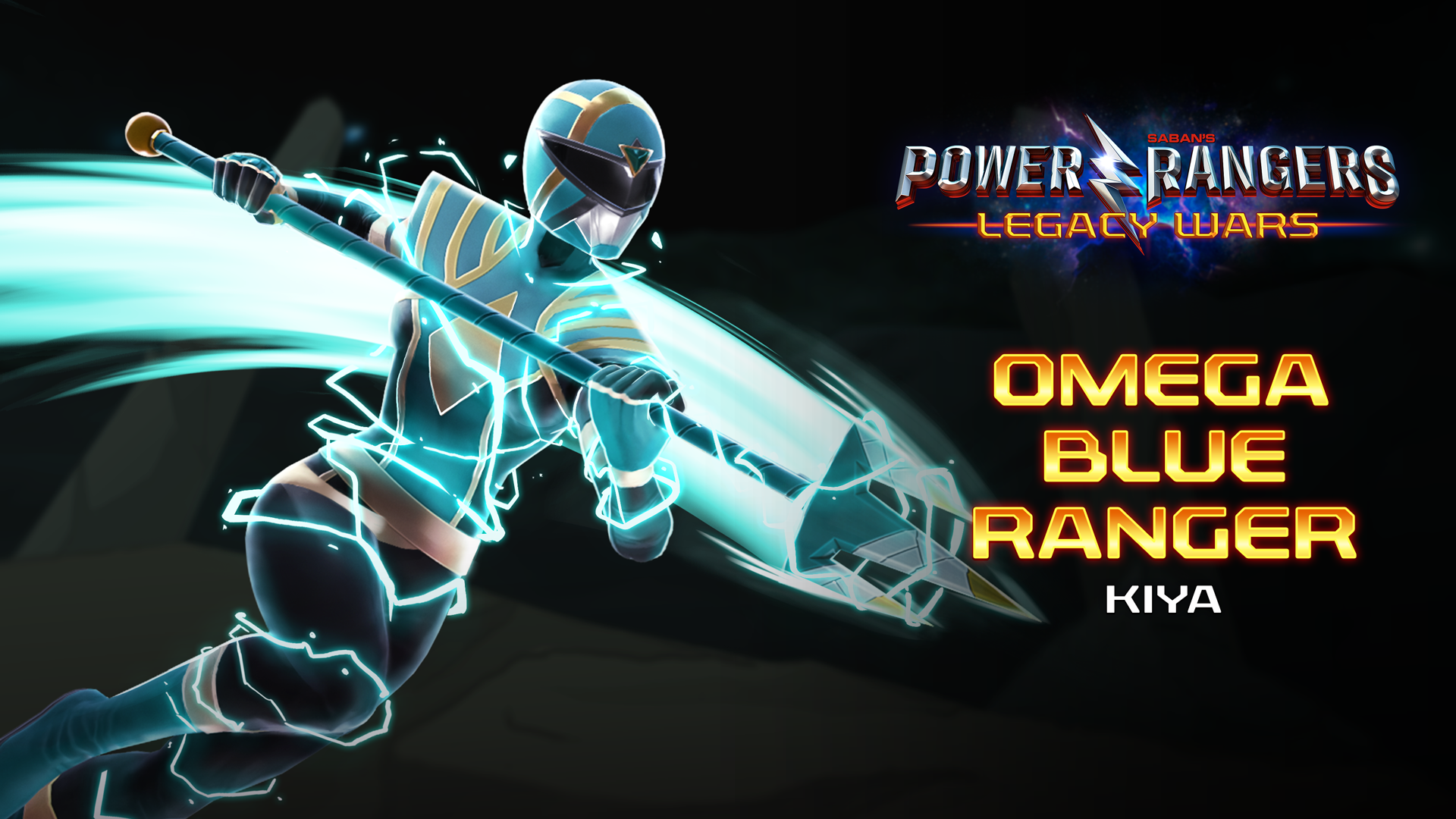 With two 50/50s, great range, and an immensely damaging special slot, Kiya is a warrior to be feared. She doesn’t have a disruptor or counter skill, but her defender class helps her get more block cards. Rush in swiftly and fiercely with Kiya Punch or Descending Trident, then do big damage with Blue Hurricane.

Primary 1: Kiya Punch!
Type: Strike
Cost: 3
A punch that goes almost the length of the entire stage. It is slow to start, but can be dash cancelled at the beginning to trick opponents into blocking. It normally staggers, but it inflicts knockback if the opponent is airborne.


Primary 2: Deep Scars
Type: Strike
Cost: 4
A 5 hit combo that can be cancelled after the 1st hit. It sweeps on the 3rd hit, so opponents can’t just wait until the final hit before blocking.


Special 1: Blue Hurricane
Type: Strike
Cost: 5
Kiya pulls in opponents with a spinning trident attack, then launches them. It can be dash cancelled after the 1st hit to trick opponents into blocking. The final hit of this attack does massive damage, so you should aim to land it as often as possible.

Special 2: Descending Trident
Type: Breaker
Cost: 4
Kiya jumps into the air and dives downward with her trident, knocking back the opponent. It goes a little further than a dash, making it difficult to avoid. Occasionally, she may even go over some attacks while she’s airborne.

Assist: No Mercy
Type: Feel My Pain
Cost: 4
A full screen punch attack that knocks back. The assist will spawn quite far behind the leader, so it can be used to dodge certain attacks. If you use this assist while the opponent has you trapped in the corner, it will punch instantaneously.

Sample Combos
Descending Trident → Blue Hurricane
When doing Kiya’s most damaging attacks back to back, you’re sure to dish out a lot of pain. If the opponent isn’t in the corner, you’ll need to dash after Descending Trident.

VS Kiya tips
–Kiya Punch may travel far and fast, but it isn’t immune to projectiles. With the right read, you can make an overzealous Kiya player punch right into your attack!

–If you can predict when Kiya will use Descending Trident, you can hit her out of it before she hits the ground, resulting in a juggle.

-The 3rd hit of Blue Hurricane goes a bit further than the prior hits, so make sure to backdash a second time if you avoid the first two hits.
-Kiya’s big damage comes from Blue Hurricane, which costs 5. If you’re confident she’s got less than 5 energy, you can attack without too much fear of getting punished for big damage.

Assist Choice
Kiya Punch’s main weakness is that it only staggers the opponent if they aren’t airborne, which usually doesn’t let you combo all the hits of Deep Scars. With the right assists, you can cover up this weakness and make Kiya’s combos much more well rounded. Try Gemma, Green Tommy, V2 Tommy, or Ellarien!

Descending Trident Breaker Trap
For how much range it has, Descending Trident recovers rather quickly. Opponents usually won’t be able to dodge it, so they’ll be forced to use a strike. That’s your chance to block.