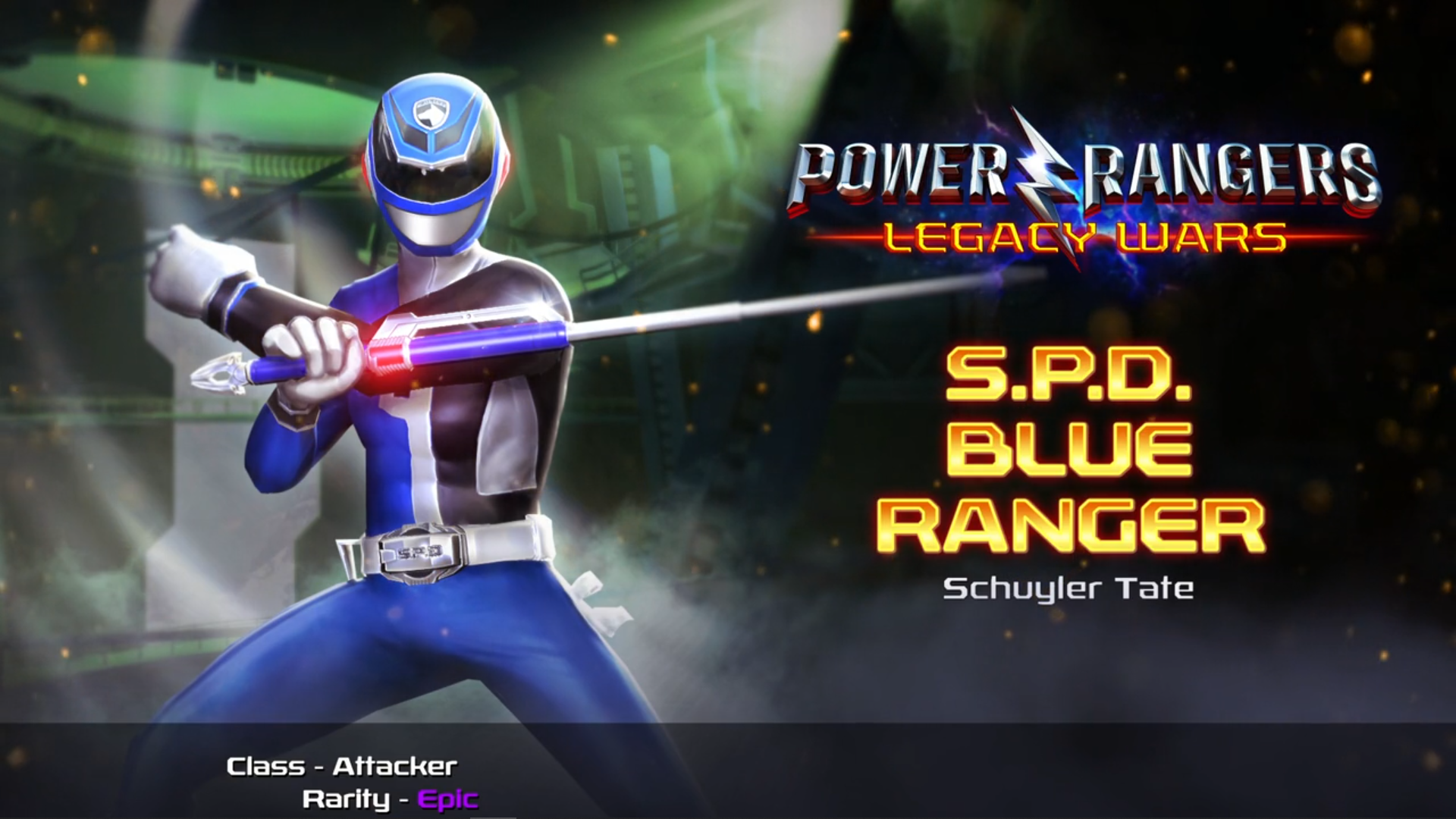 Sky Tate is an Epic Attacker that can pose a threat at any distance. He doesn’t have to worry about the opponent’s position, simply attacking whenever he wants to. He can be particularly aggressive with Kick and Shoot, which grants him invincibility during the recovery, so only pre-emptive attacks are able to stop it. He can’t always get excellent combos because of the hit properties of his attacks, but the frequency that he’s able to attack more than makes up for it.

Primary 1: Delta Combo
Type: Strike
Cost: 3
A 50/50 mixup strike with amazing range and speed. It can hit from 2 dashes away. If uncancelled, it knocks back on the third hit.

Cost: 4
A breaker that goes nearly the whole length of the stage. On contact, Sky jumps backward with invulnerability and shoots. The final hit causes a stagger.

Cost: 2
A very cheap disruptor that knocks back the enemy on hit. However, it has a long startup and is easily countered.

Cost: 4
A breaker that goes the whole length of the stage, ending in a reverse launch. It can be dash cancelled during the startup to fake out an opponent.

Cost: 4
Sky shoots 3 projectiles, knocking back the opponent. Because he appears behind the leader, it’s sometimes possible to dodge attacks by summoning this assist.

Use Deltamax’s launch to recover some energy.

With precise timing, it’s possible to loop Sky’s special attacks like this, for a 12 EP combo. The timing for the 3rd attack is very precise, and missing it could mean getting hit by a strike.

-Sky only has one strike, and this strike doesn’t launch on the first hit. This means it’s much easier to approach Sky with breakers.

-There’s no sense in trying to create distance from Sky. Stay up close and try winning those clash interactions.

-Kick and Shoot’s invincibility has to be dealt with in a similar way to Ranger Slayer’s Blast Blitz attack. Use a strike with a longer animation to avoid taking damage, even if you aren’t able to hit Sky with it.

Combo Compatibility
Kick and Shoot is a powerful attack to throw out, but it doesn’t inherently combo into anything aside from Deltamax. Try cycling through your Blue Barrier with its cheap cost so you can have Deltamax at the ready before using Kick and Shoot.

Deltamax is on the same slot as Blue Barrier, so dash cancelling it then disrupting a strike attempt is a more consistent strategy.