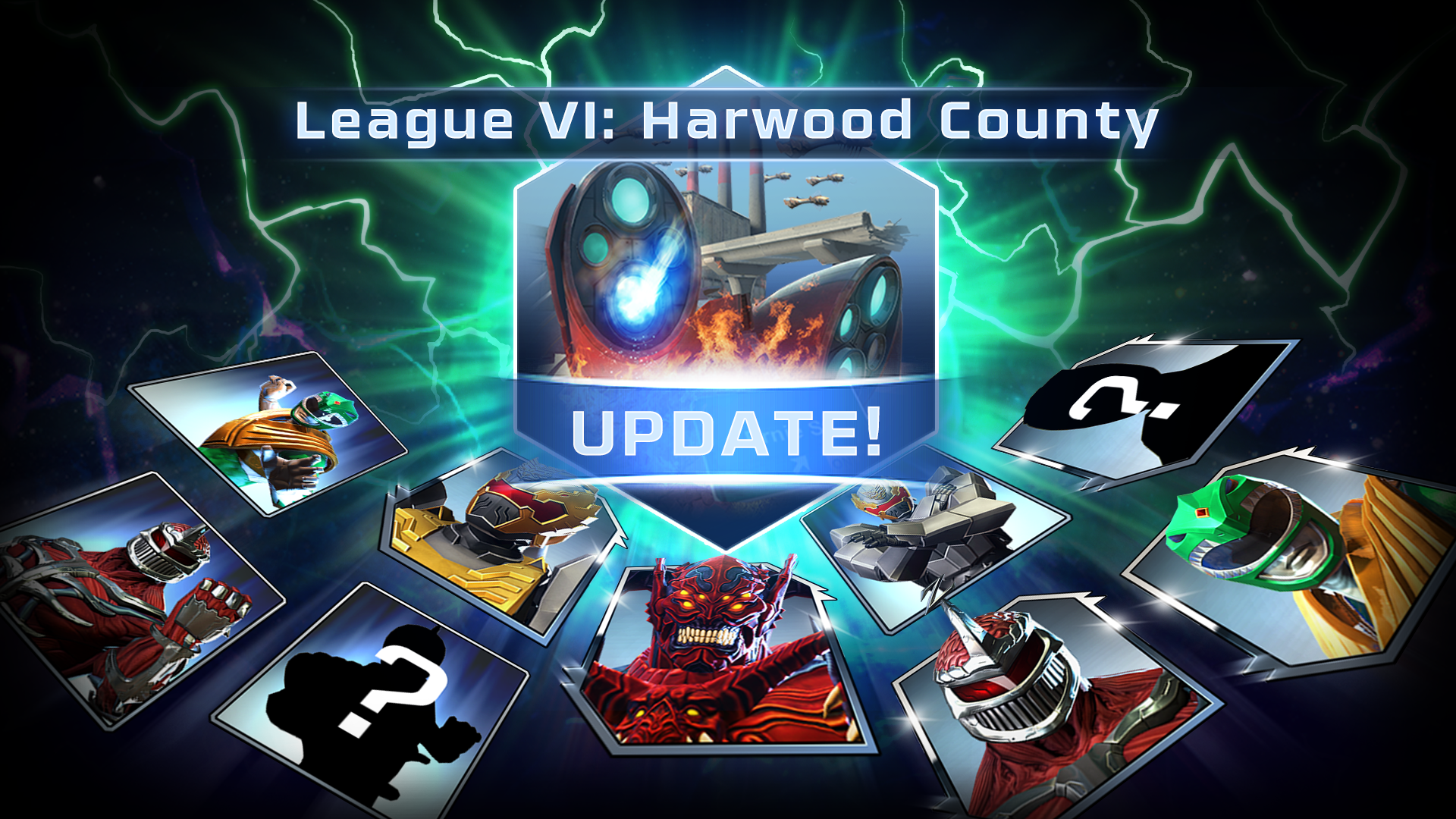 Watch replays of exciting matches from the best players in the Power Ranger Legacy Wars community.

In this round of balance changes we’ve made a wide range of adjustments based on a lot of feedback we’ve been hearing from the community. Issues with dash pushing, block frequency and stat balance have all been taken to heart and are being addressed in this big update.

We’ve noticed in the higher leagues that dash pushing has become a large part of the strategy. Positional play does matter but we want to pull back a bit to make sure that it doesn’t give too much of an advantage and annoyance.

After we changed the Class Core stats, we felt that a few warriors needed to change their class to fit their playstyle.

Due to the bonus damage provided by ability orbs, we noticed that a Leader’s Primary abilities were less useful and matches could be decided by a single combo. This lead to us reducing the damage bonus ability orbs provide in order to make all four moves of a Leader useful and to increase the length of a match in higher leagues.

Here are the max level for each rarity for reference

A breakdown of all the changes made to each of the leader and assist warriors.