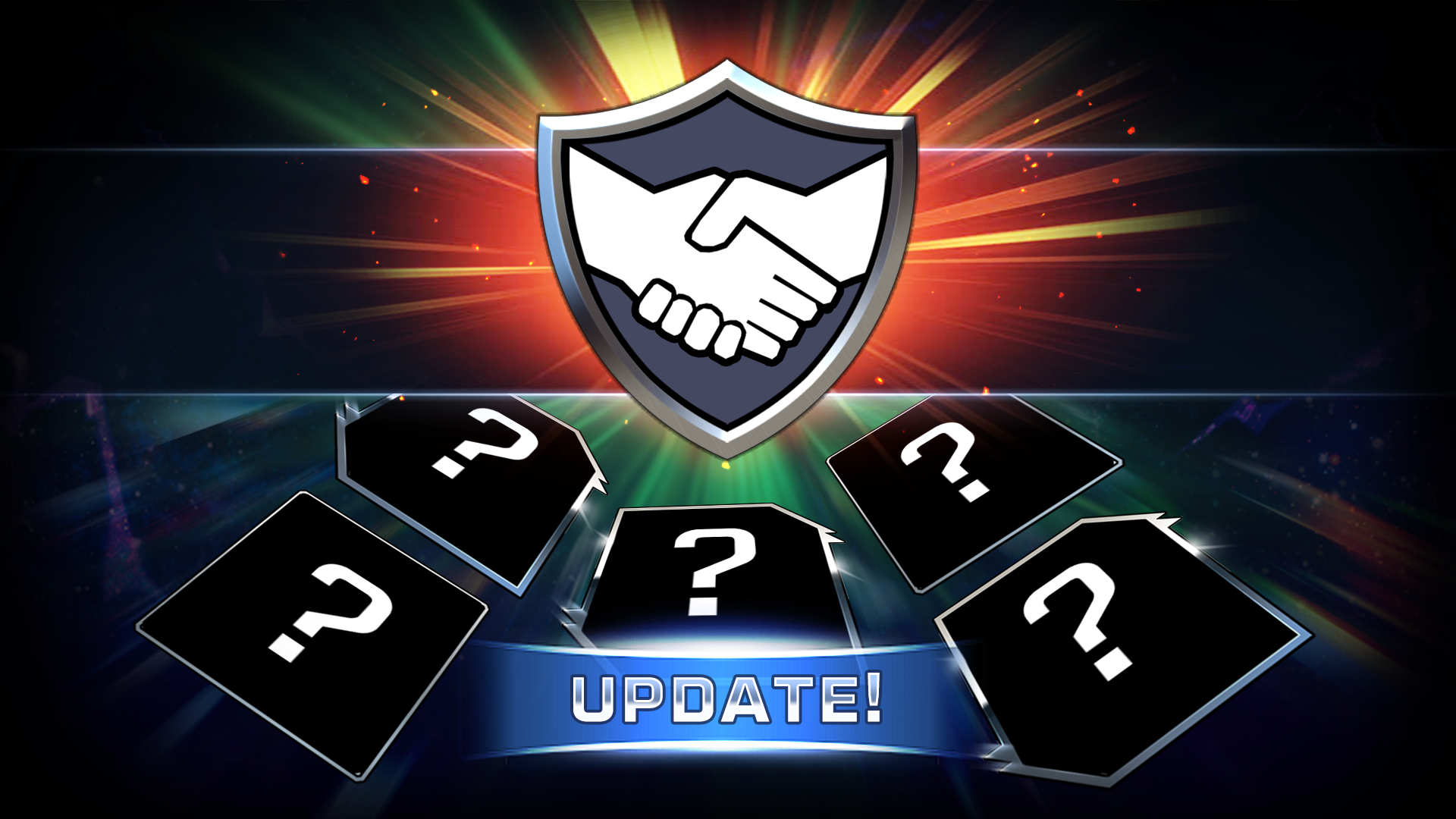 Friendly Match Rules allow the host to balance up the player, warrior and orb levels to match evenly with their opponent. Host’s can also select the League Arena and revisit previously unlocked locations.

AI Opponents in Training Match will be leveled to match the player’s current player, warrior, and orb level.

Discover new Orbs of Eltar to level up Warrior Health and Primary Attacks.

We’ve added three new sets of weekly missions for players to complete. Each set will consist of four missions to reward players that change up their teams and will require you to use Leaders and Assists for Villains, Red Rangers, and our female Heroes. Completing all four missions per week will pay out extra Orbs of Eltar and bonus Epic shards.

Mixup your Primary Strike Combos and fake out your opponent by performing a Dash immediately after starting the combo on most of your favorite Leader warriors.

Leader Warriors with Breaker Combos do not get a cancel