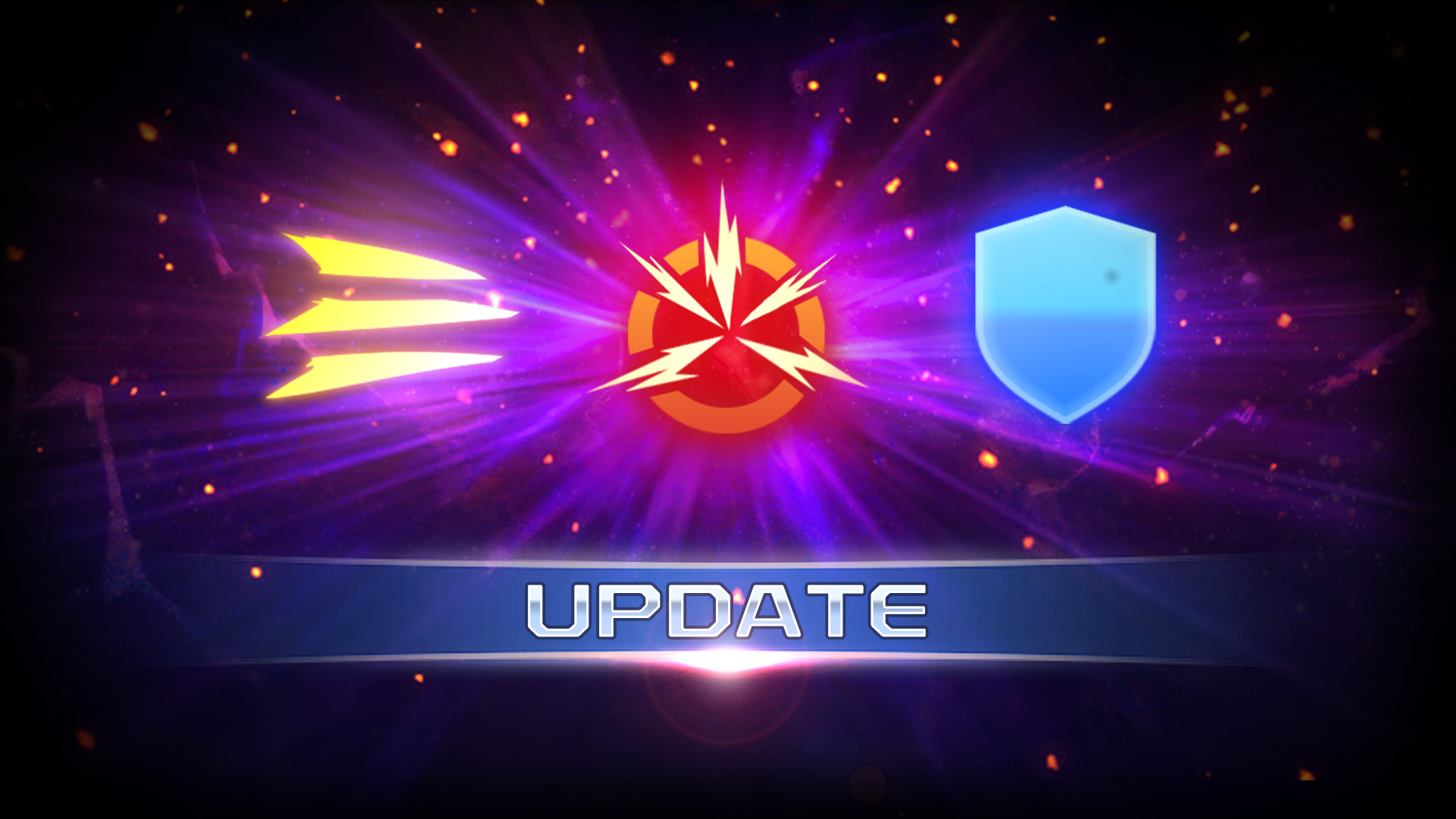 The state that Warriors go into when a Strike is Blocked is called Recovery. This state was formerly too long, and has now been shortened to lower punishment to players that use Strikes aggressively.

We recognized that Strike and Defensive moves were more viable than Breakers in most situations. To address this, we sped up all Breakers making them more useful in combat.

The 2nd hit of the Repulsa Balls attack was pretty much a guaranteed hit so we reduced the damage slightly to balance the damage to the EP cost.

Goldar’s combo ability was hampered by the EP cost of his main multi hit strike so we reduced this by 1 EP to make it a lot easier to combine with his other abilities.

Mesogog’s Focus Strike is a powerful move that needed distance to make it more useful when out of range.

Magna’s ability to get opponents in the air for the Sika’s Vengeance follow up extra damage was underestimated, so we’ve reduced the aerial portion of damage that it deals.

With heavy Breakers that move across the screen, Drakkon needed a damage reduction to be more fair.

Black Dragon’s size and attack speed made it a little hard to connect with the first hit of his multi attack so we put Stun on the first hit to make this ability connect more reliably.

With Kim’s Jump Shot decreasing in startup, we felt that she had too many good ways to open.

Added stagger to the first hit to connect  easier.