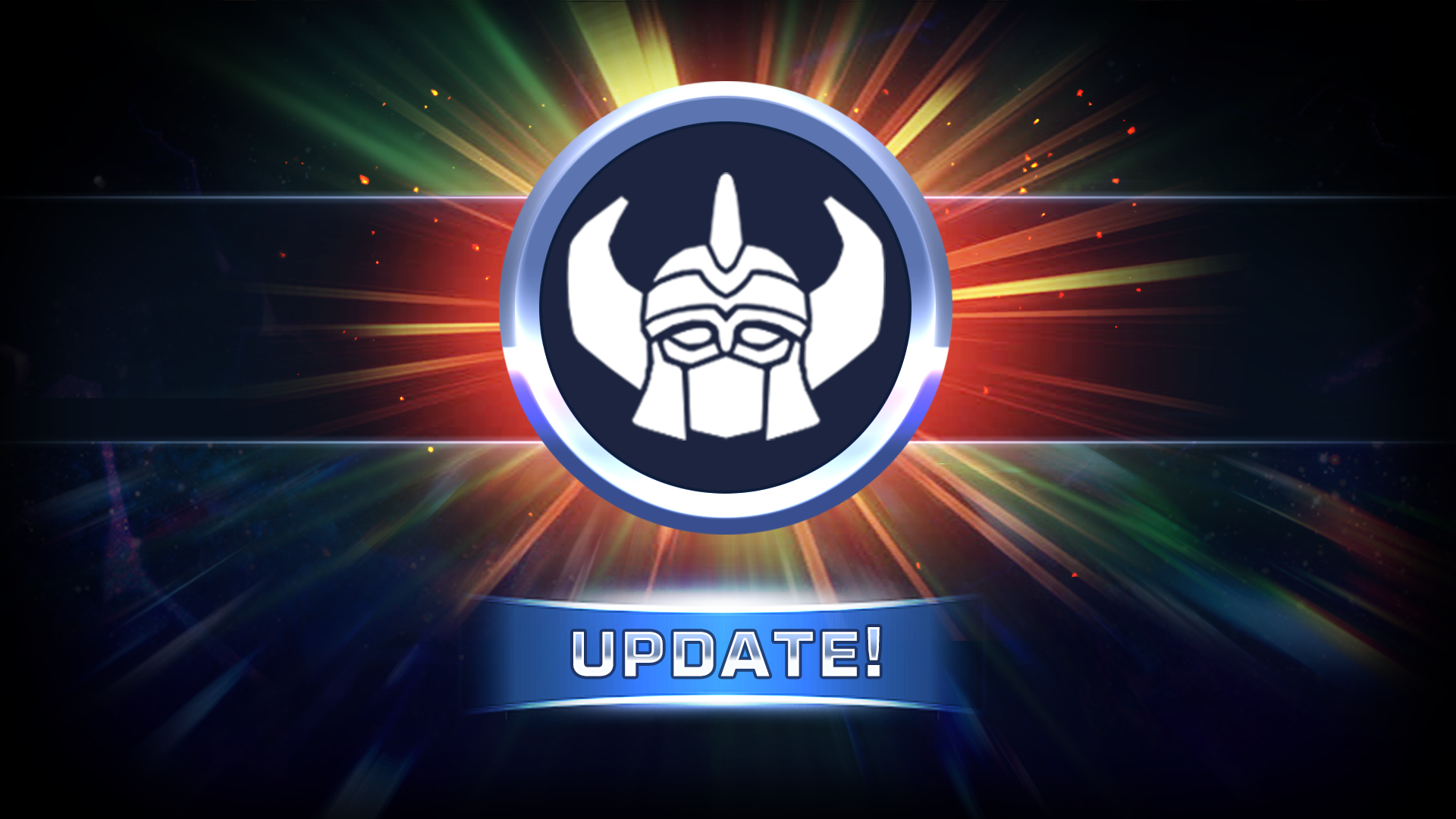 Collect and Battle your Megazords

Take your Megazords and battle against other Alliances. While the event is active, players try to deal the most damage to opposing Megazords to add to their Alliance’s score to help them climb the global leaderboard.

Work together with your Alliance Members to complete missions to help you earn Zord Shards, Energy, and more!

Customize your Megazord with Mega Attacks!

Collect and equip over 12 Mega Abilities that can help you gain the upper hand in Megazord Battles. Megas have special effects that range from restoring your energy, to silencing your opponents Breakers for a short period of time.

You can now share replays of your battles with your Alliance. Visit the Theater via the main menu to share your replays.

Any Warrior Battle above 4800 medals will now fight in a random arena chosen from the previous leagues.