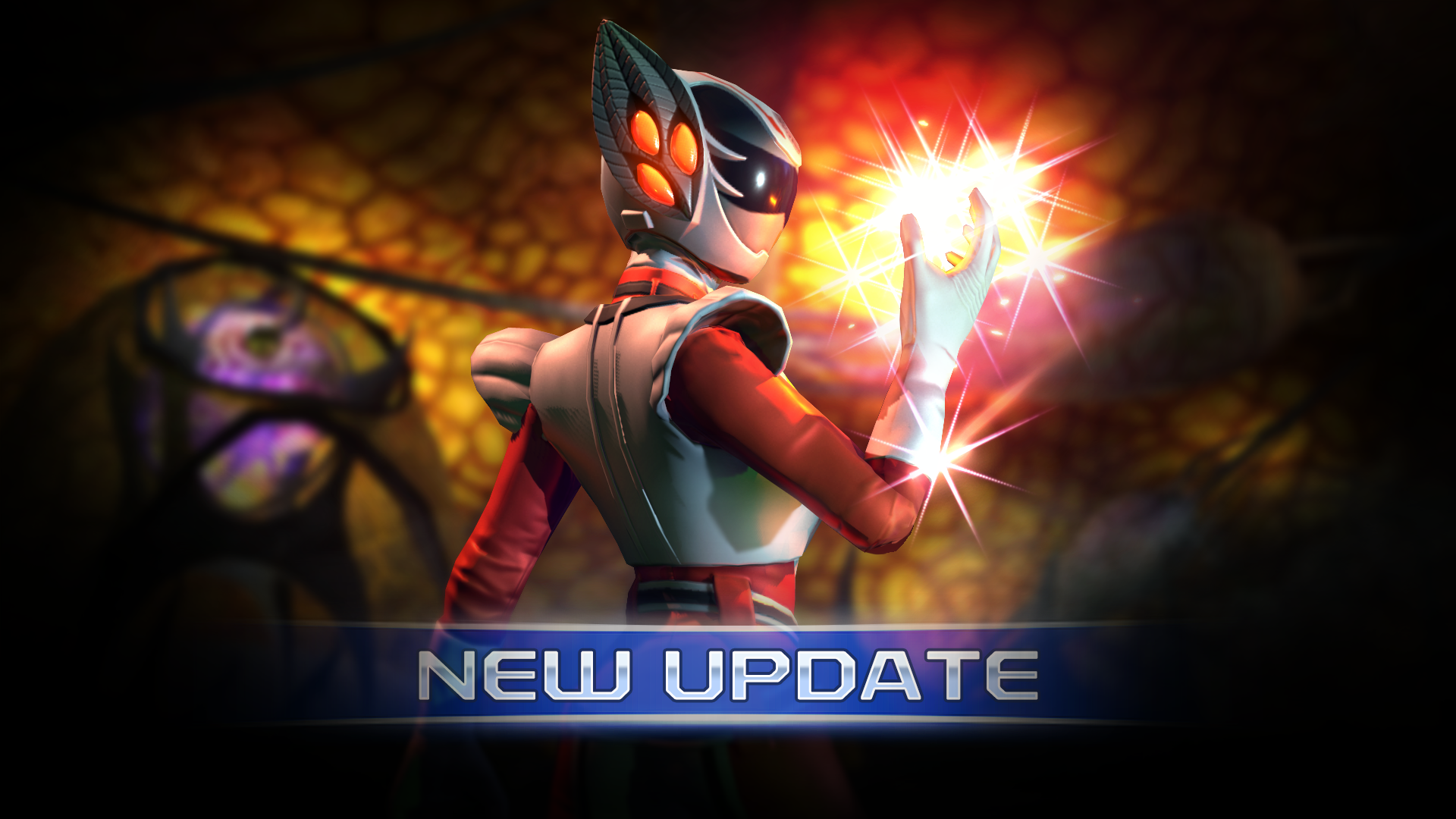 Travel into the infinity of space on Emperor Gruumm’s flagship!

With the additional League, rewards for Juice Bar and Zord Graveyard have been increased.

We added this new League between Juice Bar and Island Fortress because there are a large amount of players between 3400 and 4000 medals. This will give those players smaller, more attainable goals when trying to reach the next League.

Training mode is meant to be the place where you have the opportunity to practice with your favorite Warriors, and learn new ones. Previously these matches often ended too quickly, not giving you enough time to work out that perfect combo. We’ve changed training so that both you and the AI’s health are infinite for an infinite amount of time! To exit training, tap the pause button.

In an effort improve the current matchmaking disparity with regards to health and damage, we have taken steps to mitigate some of the power inflation that has occurred over time. These changes are intended to slow down this power curve and bridge the gap that players sometimes experience in PvP by modifying how Warrior Level and Orbs scale. Players will either see an increase in health and damage or remain the mostly the same for those at the higher end of the spectrum.