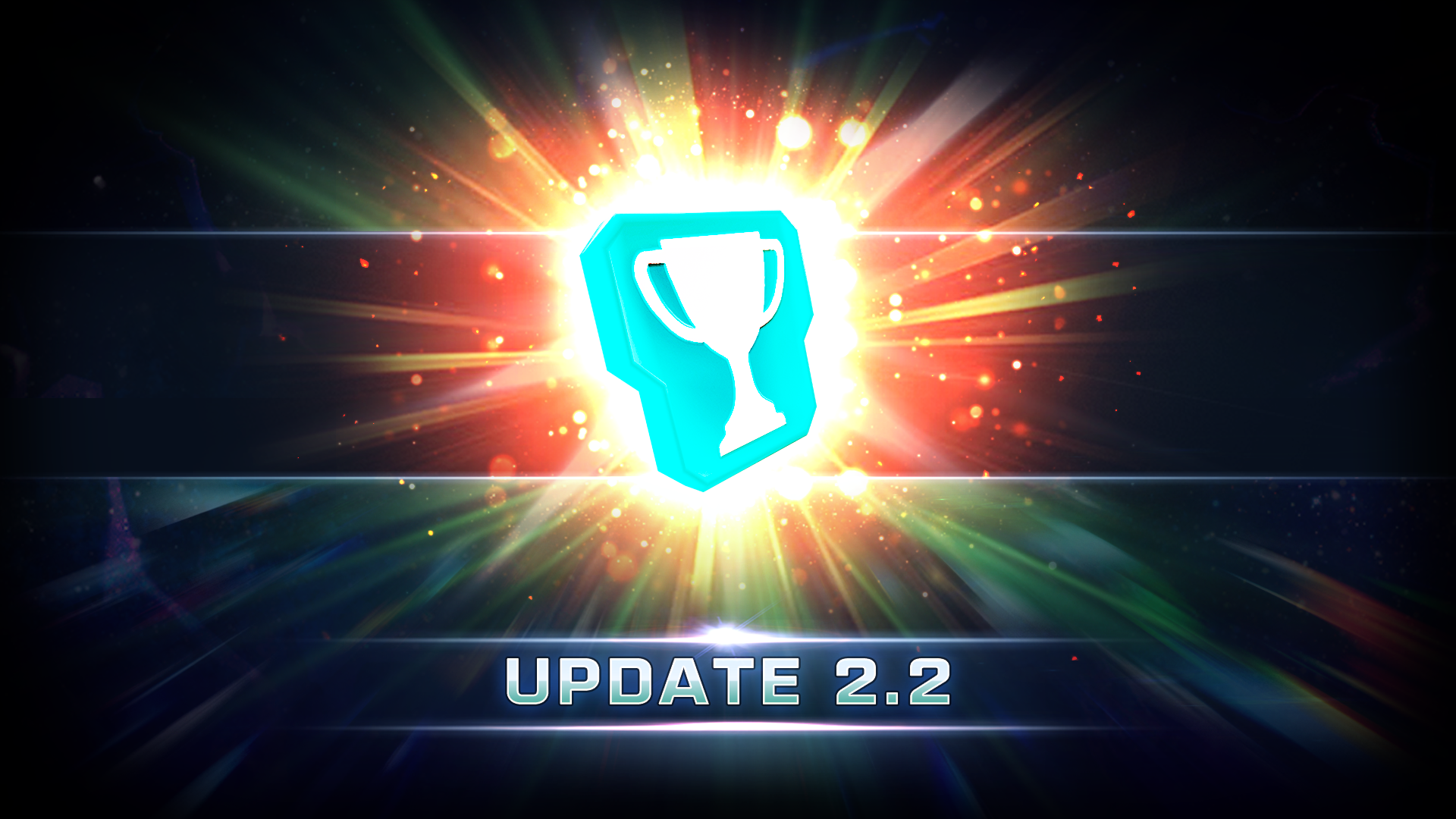 Rita grows more powerful by the day, but we found a way to fight back! You can help save the grid by participating in the new Challenge Seasons event.

How to Fight Back

Collect Grid Tokens from winning matches in Challenges. Not all Challenges will have Grid Tokens. Tokens will be claimed after the current Challenge entry is finished. Grid Tokens cannot be earned outside of Challenge Seasons.

Each Season as you collect Grid Tokens you’ll gain rewards from your progress. Earn Tokens to reach new Tier Rewards. Exchanging Tokens for items in the shop will not decrease your progress. Progress cannot be made outside of Challenge Seasons.

Use Tokens on exclusive items in the Challenge Items shop. Buy guaranteed shards for Warriors and Megazords, with more items to come. The Challenge Store will reset every Challenge Season.

Spend Tokens before the next Challenge starts before they get reset with the new Season. Tokens that are not spent when the Season concludes will be converted into Power Coins sent to you via in-game mail to claim at the start of the next Season.

NOTE: Spending tokens DOES NOT reduce your season progress

With the addition of Challenge Seasons some Score Attack Challenges will also include rewards for each completed entry into that Challenge along with the standard leaderboard reward. This will make each entry count!

As with our recent prior updates we are steadily working on addressing power inflation within the game. As before, Players will either see an increase in health and damage or remain mostly the same for those on the higher end of the spectrum.

We’ve cleaned up some of the more cluttered UI with changes to the League Promotion screens, some Shop sections will require less scrolling to see content, and new players will be guided to joining Alliances when they meet the minimum requirement. Additionally you will now be able to view whom removed a member of an Alliance in the Alliance chat.