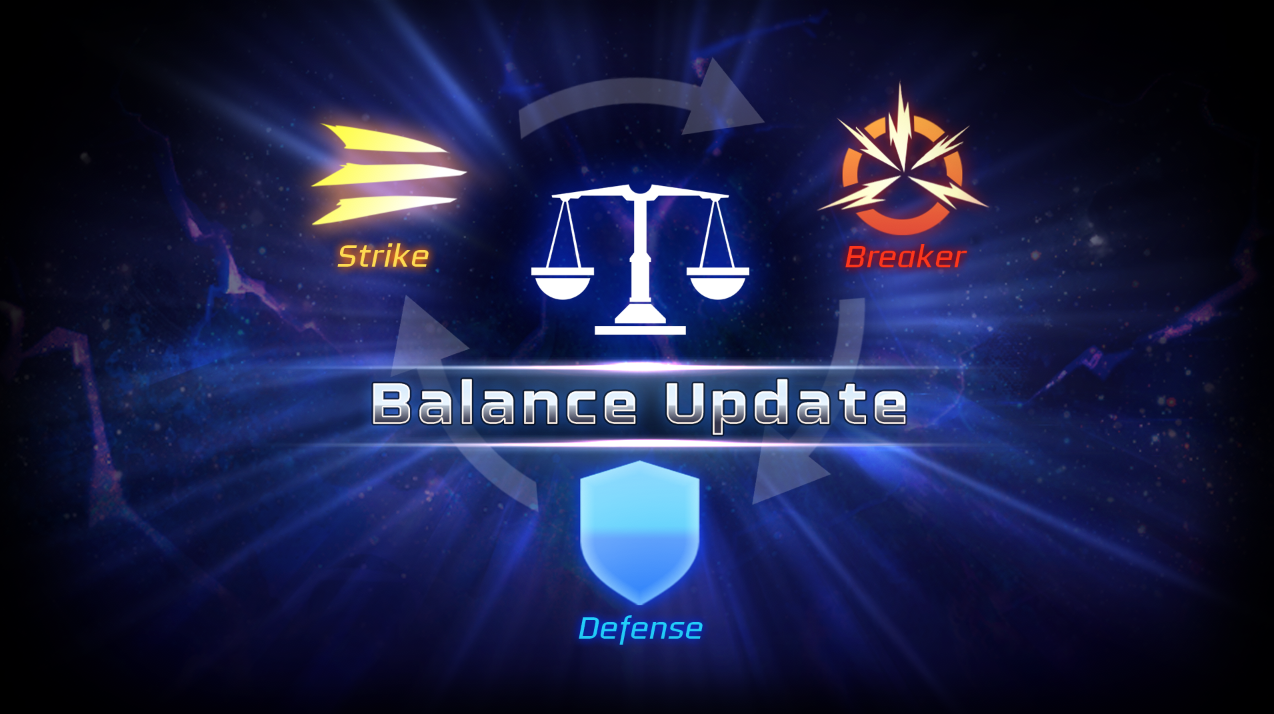 Zordon is watching and in this round of balance changes, we’ve added some much needed buffs to Green Ranger, Lord Zedd, and Dino Thunder White while making a few adjustments to some other highly talked about warriors.

Nighlok Combo needed to have its startup time increased making it a little slower to come out but with that change, it also has to deal more damage.

Trent’s Dashing Punch is the core of his playstyle, as it can come out unpredictably as a starter or follow up with hits. It turns out it was a little too weak. The other weakest spot for Trent was his Drago Assault coming out too slow, so we fixed that too, along with speeding up his Laser Arrows. With all these changes, he is quite a formidable opponent now. 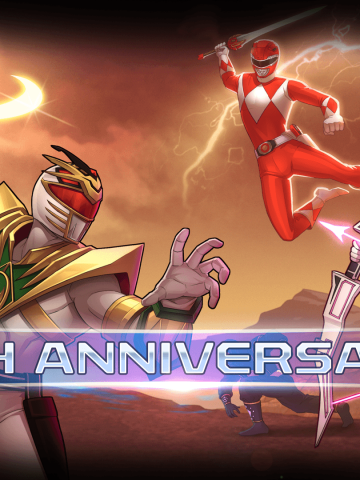 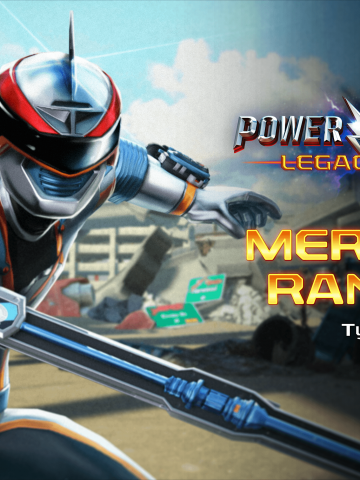