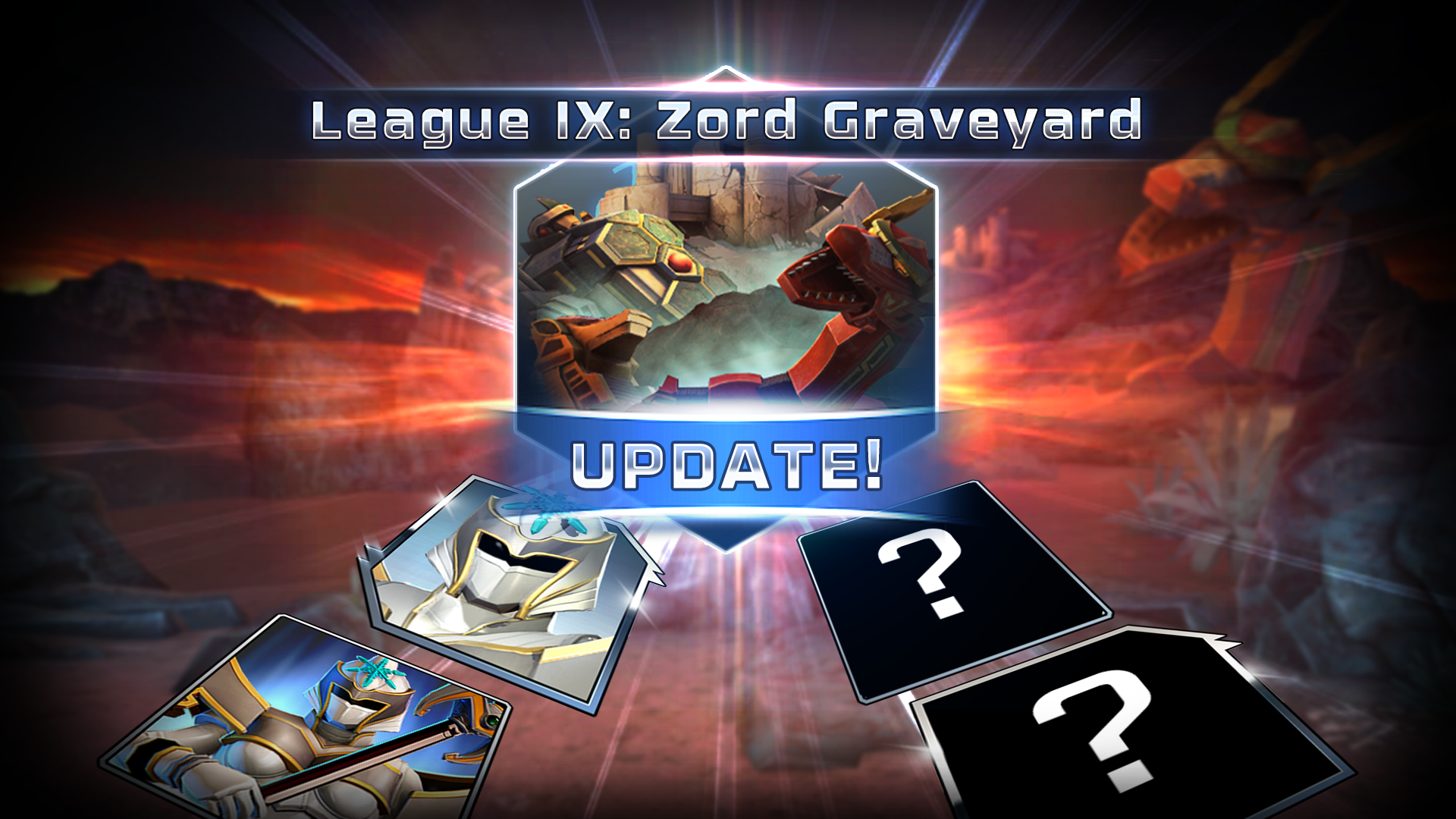 We wanted to reduce the 900 medal gap between League 5 and League 6. This is why we put League 9 at the previous medal count of the old League 8. By closing the gap between League’s, people will be able to experience more variety while playing through the game.

This new League gave us the perfect chance to add increased rewards in Morph Boxes. By adding League 9 but not changing the max number of medals to reach the top League, all players above 3000 medals will be seeing a League promotion. So if you were in league 7 before, you will now be in League 8!

If you turn on push notifications you will be messaged each time a Challenge Window is open!