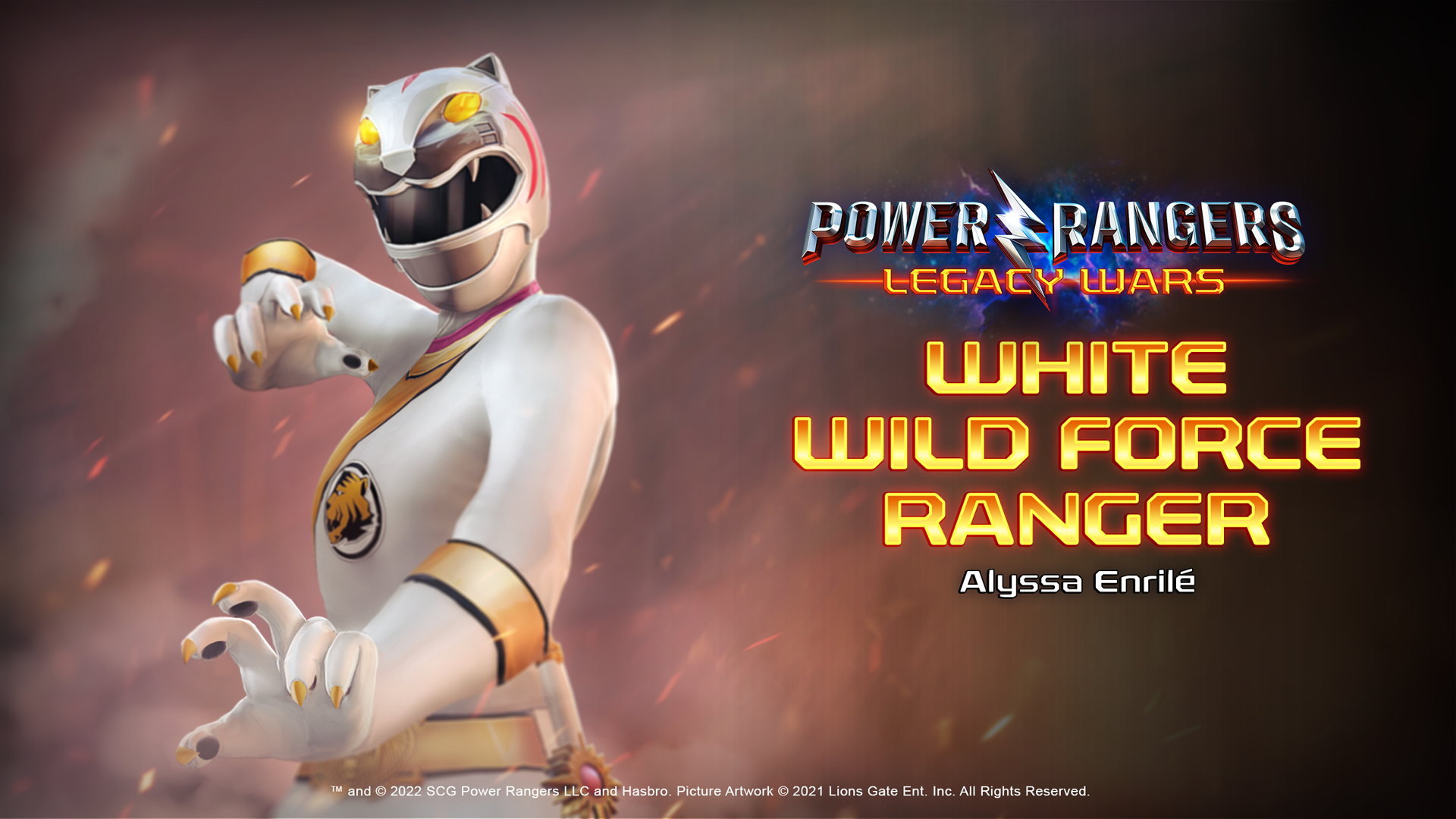 Alyssa Enrilé is an Epic Balanced leader with damaging combos and generally low costs. Both of her specials are high damage moves that can combo into each other, which ensures that she can get a strong punish any time she blocks. Her primaries are low cost, making it easy to pester the opponent frequently or squeeze out extra damage in combos. It can require a bit of patience to make the most out of her kit, but she is a serious threat once understood.

Primary 1: Wild Launch Strike
Type: Strike
Cost: 3
A 3 hit strike combo ending in a reverse launch. It only has a dash cancel on the 1st hit, and it’s easily blockable outside of a juggle. It’s not great for starting an offense, but it is a very efficient combo extender.

Primary 2: Tiger Claw
Type: Breaker
Cost: 2
A low cost breaker that sweeps the opponent. The very low cost of this attack is its main appeal. It doesn’t recover quickly, so it is a bit weak to strikeouts. When it hops in the air, the elevation can cause some attacks to miss on occasion.

Special 1: White Tiger Baton
Type: Breaker
Cost: 4
A multi hit breaker that ends in a stagger. It’s got above average speed for a breaker, so it’s good for catching the opponent off guard. If it misses, you can dash cancel the 2nd hit to stay safe.
This is Alyssa’s most damaging attack, so use it as often as you can, especially in combos.

Special 2: Tiger Thrust
Type: Strike
Cost: 4
A strike combo with good range that knocks back the opponent. It is slow to start, but it can’t be blocked after the first hit. If it misses, you can dash cancel the 2nd hit to stay safe.

Assist: Tiger Wave
Type: Disruptor
Cost: 4
A projectile disruptor that staggers the opponent. It does decent damage for an assist, and the stagger gives enough time to combo into most breakers.

-Recognize when one of your multi-hit strikes is going to interrupt Tiger Claw’s startup. If she’s airborne, you’ll get a juggle and won’t need to cancel.
-Alyssa has a strong punish game, but her offense isn’t too threatening if she doesn’t have fast assists. This makes her fairly susceptible to turtling. If you’ve got the life lead, play patiently and force her to overextend.
-Although Tiger Claw is easy to backdash away from on reaction, White Tiger Baton has enough range that it will catch most backdashes. Checking to see which breaker she is doing is very challenging, so it’s safest to just strike every time even though you don’t really need to.

Stage Position
If Wild Launch Strike is your only way to end a combo, it may be a good idea to not do it. The reverse launch gets you closer to being cornered. Additionally, it’s important to keep in mind that Tiger Claw doesn’t push the opponent back much.

White Tiger Baton is fast enough that if you do it as soon as possible after the first hit of Wild Launch Strike, the opponent can’t strike out. The timing to do this is quite tight, but even if you’re too slow to make it inescapable, it still leaves a very small window for the opponent to input anything.