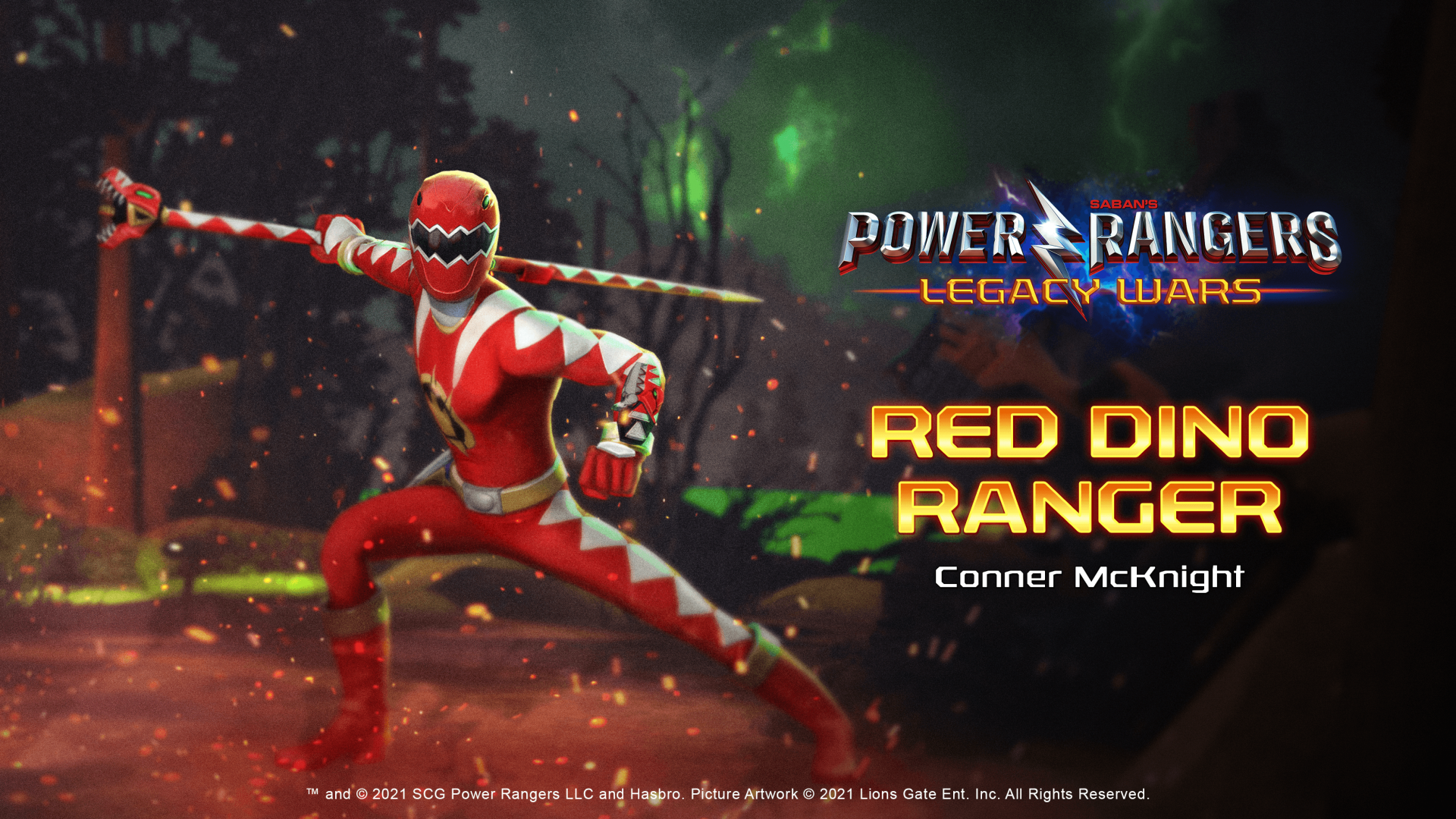 Conner McKnight is an Epic attacker that’s great at getting up close and personal with low cost aggression. He’s the first character in the game with three breakers, so naturally he’s very strong against opponents that use lots of counters. Having a kit of mostly breakers, it’s easy for him to combo his attacks into each other after blocking, so he’s no slouch in block punishment either. His range and speed make him a threat at just about any distance.

A 50/50 dash cancel strike with excellent range on the first hit. It knocks the opponent backward, but most of Conner’s moves have enough range that you can just about always combo afterward no problem. Even if the opponent is dodging backward, this move has a good chance of catching them.

A breaker with slightly above average speed but well above average range. It staggers the opponent, so you can’t combo this into Thundermax Saber. Its low cost is offset by its slow recovery, which makes it especially vulnerable to strikes.

A very fast multi-hit breaker that goes nearly the entire stage. If you see the opponent go for a strike, you can dash cancel after the first hit. The final hit launches, so you can combo into anything afterward.

A slow multi-hit breaker that staggers the opponent. Using this attack raw is a bad idea, but its high damage makes it the ideal combo finisher.

A quick strike that travels the entire length of the stage to set up for a combo. It’s everything you could want in a Legacy Wars assist, but because it staggers instead of launches, some characters might take advantage of it better than others.

Speed Cyclone → Tyranno Staff → Goal Kick → Goal Kick
If you’re comboing these first three moves, you could risk it and recover 1 energy for the chance of comboing into a 2nd Goal Kick.

Conner’s special slot is the key to his play style. Tyranno Staff is too valuable to be covered up by a block. If you don’t have a block available, combo with your primaries and assists until a block ends up there.

Dash cancelling Thundermax Saber into Tyranno Staff appears to be a standard Legacy Wars 50/50 option, but it’s even better than that. If you do it as quickly as possible, the opponent’s input window is too small to strike out of it. It’s a bit expensive energy-wise, but guaranteed damage is guaranteed damage.